Square Enix has recently discovered that a new smartphone game in development. Dragon Quest III, the role-playing video game is set to release on the mobile platform, for which the Producer Miyake did not remain silent. As a smartphone game, it definitely aims to spread its wings to a broader gaming population.

The official announcement can be seen in the video below:

According to the producer Yui Miyake, Dragon Quest XII is about to settle a very pleasant gameplay in which players may partake easily. According to Yu Miyake, which statement is also showcased on Siliconera,

“By the way, about the series development concerning Dragon Quest XII, which I’m sure you’re all wondering about—Horii-san (Yuji Horii) and I are currently making preparations, and while I believe it’ll still be a while, I’d to make some kind of announcement for it, so please wait a little longer for now.”

Square Enix will have to unveil more information as fans across the world are eager to find out the amendments hiding behind this development. Nevertheless, Dragon Quest XII is bound to come to the mobile platform.

Hello, fellow readers! If you want to get in touch with us and participate in our discussion boards, make sure you visit our Forums. We are more than sure you will find something useful there, as most of the news are coming in there first. The forum is new, so be among the first ones to say Hello!
Tags
Dragon Quest XII Square Enix 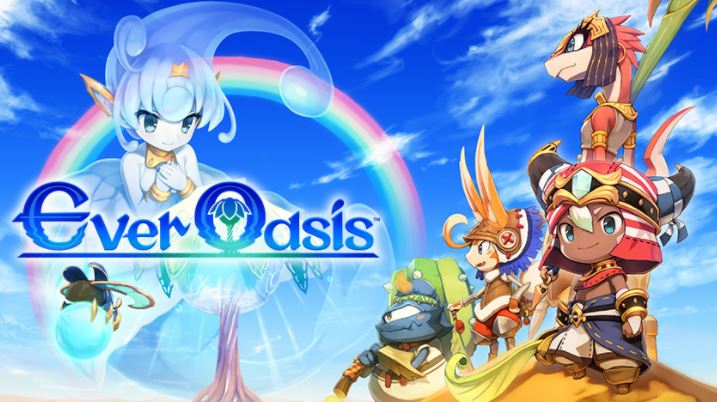 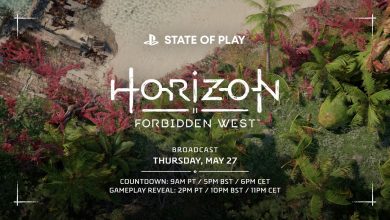