As of some news being reported, we will have a new Diablo title on our hands very soon. The developers of Starcraft FPS were redirected to the works of the new Diablo 4 and the studio has also put up job adverts for the next unannounced Diablo title.

The first job listed as a lead character artist and the second one was a lead concept artist. What is exciting is that Diablo 4 has already been shown to the employees.

The description of the jobs states that the developers are working on a “new, unannounced Diablo project.” It might seem that the game is far from being released, but another source states that actually, this is not the case.

According to Le Monde, a French publication, the Blizzard employees have laid eyes on the new Diablo. This article also says that both Diablo 4 and probably a new Overwatch will not come out before 2020.

We guess that the next Diablo is ready enough since the employees have seen it. Hopefully, the rest of the world will see it at this year’s BlizzCon. Whatever the end result is, we just have to sit back and wait. The most important thing is that Diablo 4 gets a better reaction from the fans than Diablo Immortal did.

Hello, fellow readers! If you want to get in touch with us and participate in our discussion boards, make sure you visit our Forums. We are more than sure you will find something useful there! The forum is new, so be among the first ones to say Hello!
Tags
Blizzard Diablo 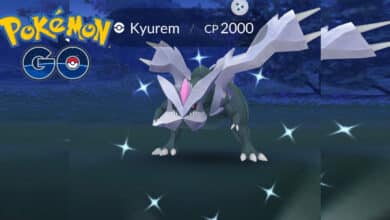 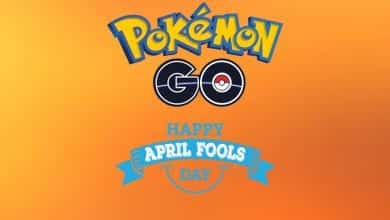