Who would’ve expected a turn of this caliber? Apparently, just after its showcase at E3 2019 during Xbox’s briefing, Cyberpunk 2077 was fully discovered. Among that, Keanu Reeves has its own character in the game. After this situation, the game has become available to pre-order on Steam and GoG as a digital reselling platform.

This sets a new trust among the gamers, in which they fully believe in the capabilities of CD Projekt Red. Their Witcher definitely made things going, which has a huge impact on this blind pre-ordering of the game.

Marcin Momot, which is Global Community Lead for CD Projekt Red, has also discovered and thanked about the position on the top-selling list on both platforms. Getting at the top of the Chart is easy for a blockbuster as this.

As known, Cyberpunk 2077 is set in the future in which body modification has become an obsession. Imagine all of the futuristic gadgets, weapons, rides, and everything else you could be using in Cyberpunk 2077. The early purchases such as these, cannot be judged simply because it’s Projekt Red.

As reviewed before, gamers haven’t really faced any ruined project when it comes to CD Projekt Red. This probably the factor why this love and trust was given by the fans.

Hello, fellow readers! If you want to get in touch with us and participate in our discussion boards, make sure you visit our Forums. We are more than sure you will find something useful there! The forum is new, so be among the first ones to say Hello!
Tags
CD Projekt Red Cyberpunk 2077 GOG steam 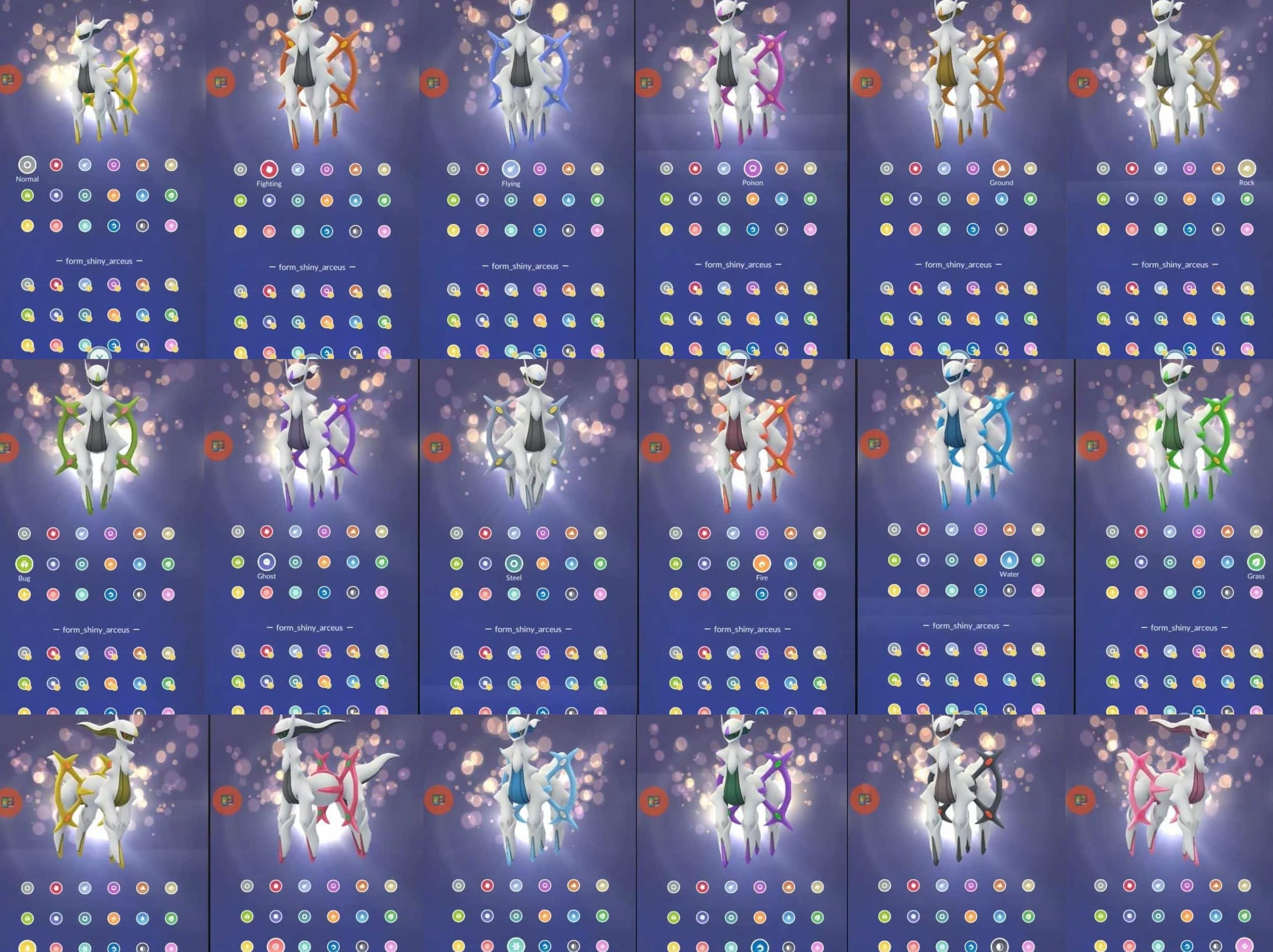 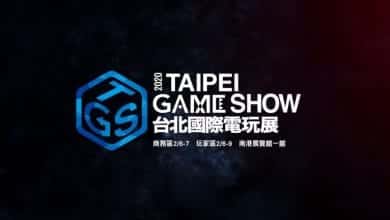 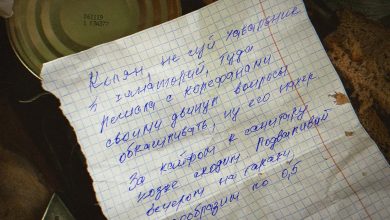