Dota Underlords has been released in Open Beta for quite a while now. Even if we had the chance to make a guide a lot earlier during its closed alpha, we wanted to wait and delve deeper into experimenting, eventually discovering the most durable build, etc. Sadly, there isn’t a build that could be classified as Strongest, as in the late game you’ll most probably notice how the fights take place, as of how could they be different on two different boards.

Do not get the picture wrong! Synergies are more valuable in any case, and if you as an Underlord decide to pick a slew of them over none, you should most likely overcome your opponent in the late game. Nevertheless, another reason why the Global Cards matter, but not in the early game.

Well, this Dota Underlords guide will hopefully teach you not just some basic mechanics, but also provide you with a good set of explanation regarding builds, global cards, item combinations, economy and more. We will try to divide this guide into multiple steps, so you could understand the reasoning behind every combination and serve as a Cheat Sheet.

Keep a sharp look at your saving and never go below 37-39 gold, ever. Why 37-39? It varies depending on your next round’s income. If you have 50 gold, as soon as the round starts, you can reroll or contribute towards level up. Assuming you have a winning streak and active income of 10-13 gold after each fight, then subtract the income value from your current saving. That is how you’ll know how much you need to roll for and not lose the 5g interest income.

The favorable line is 50 gold, but if you need to satisfy the struggle and if your elimination depends on the next couple of rounds do not hesitate and reroll to 30. Make sure you do this only during the Fight duration.

Check the Dota Underlord Interest guide below for more details. If you have the upper hand and you’re above 50 gold, always contribute at least 5-10 gold to your experience. Leveling up is as important as gathering a strong comp of heroes, so do not keep your economy just for rerolling.

Simple as that, keeping hold to a healthy economy a winning factor, and even if for a brief moment you’re army is being defeated, do not focus rerolling, because it may lead to your capitulation. Thus, a loss is inevitable at this point.

Why keeping hold of 50 gold at the minimum? Simply because of the Interest mechanic granting you an active income after each round. If you manage to win a round while also having a gold above 50, it will allow you 5 interest income, which is 5 gold. This applies for each stack of 10 gold in your possession. Going below 10 gold before a round starts would be the worse scenario, granting you no income at the end of the round.

Therefore the simple Interest math can be found below:

There is a simple way to cheese the Interest gain. The interest calculation kicks off before the start of the fight. Buying units during the fight won’t hurt your Interest. If you keep a strong notice of your possible income, you will be able to gain at least 10+ gold each round, given the possibility of different item income as well.

Have you noticed the diagonal lines that look like carved on the chess board? Yes, they do not serve as a decoration but are somewhat intentionally included. They emphasize the hero movement if put onto that particular square. This is very important for assassins, as they will be among the first ones to reach their (your) designated destination. To do this effectively, you will need to study the opponents positioning and react appropriately.

Assassins, which role is to invade the enemy backline and deal with the casters that have a slightly lower HP than the Tanks, could be easily navigated by inserting them onto these squares. They primarily travel towards the end of the diagonal line. The Assassin units placed on the left side of the board will go to the enemy hero found on the most right hand and vice-versa unless your opponent also has assassins. Then, there may be a huge twist and result in a colossal mispositioning. For a clarified explanation, take a look at the image below: 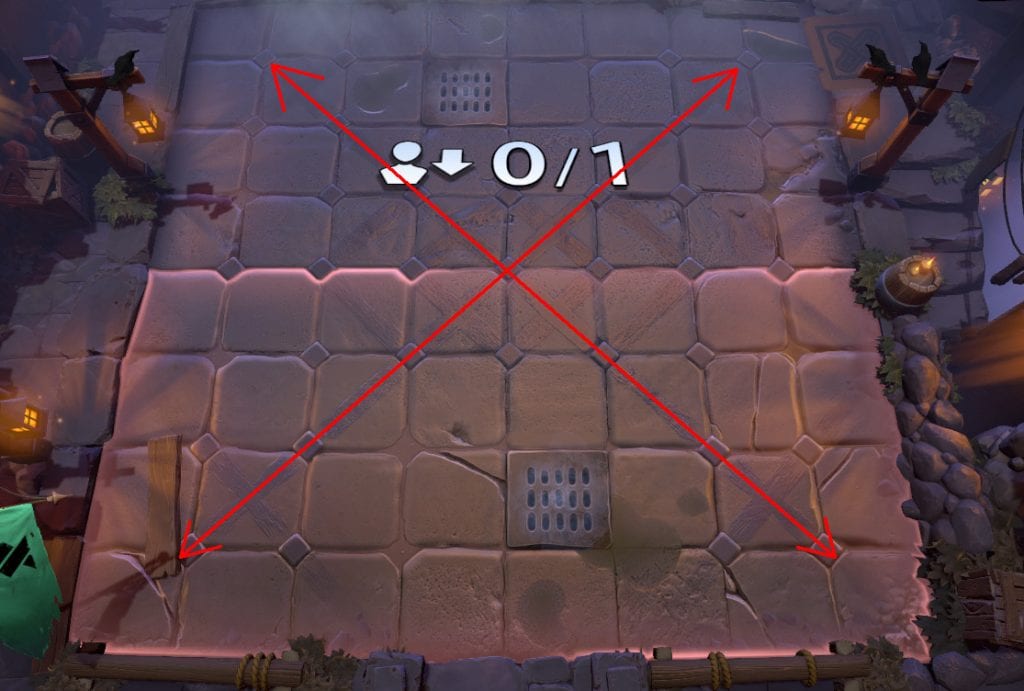 Understanding the game is probably easy when you have put a remarkable effort into it. Therefore we would instruct you to position your army according to the incised lines, especially if you’re commanding an army of assassins. They will deal with the enemy of your choice.

Global Cards serve as a massive buff in both the early game and mid game, and if adequately transitioned, they will eventually carry their impact towards the late game. Not every player may rely on them merely because of mixed luck. Thus, not every player out of 8 will get the useful Global Items as an offer after each Loot Round.

Despite the Global Items, there are also defensive, offensive, and support items that will grant every hero some bonus and if properly attached, get the maximum benefit of it. For example, most of the players do not like having Anti-Mage on their board. But what if you combine it with a Blink Dagger? He will be able to capitalize and blink to the enemy backline, which most likely has casters. With his mana burn ability, they won’t be able to cast their spells and combined with assassins, and it usually ends with a complete meltdown.

Therefore, these items should be adequately equipped to fit each character’s intentions, abilities, pros, and cons.

Synergies are probably the most beneficial part of the game. Being able to swap through different player’s chess boards, you can acknowledge what types of synergies and global buffs they go for. A very critical piece of info upon which the player himself can put a response to. With that being said, picking the synergies that counter the opponent’s ones are going to put you to a mild spot.

All of the above are Tier 1-3 Global Items, as Tier 4 and 5 are unassociated with the Alliances. But, in the table below, we have compiled a list of the best fitting late-game items on some of the strongest units.

Now, let’s talk more about the items that are best used on certain heroes due to their stats and abilities. We’ll kick off with Tier 3 items, and move onwards.

Below you can find a list of the Tier 4 items, as this compile will continue and end with Tier 5.

Now, let’s take a look at all of the Tier 5 Items.

Keep in mind that this guide is still in the works. We are currently working on Synergies and their Counters. We will update it once we have everything settled and confirmed. 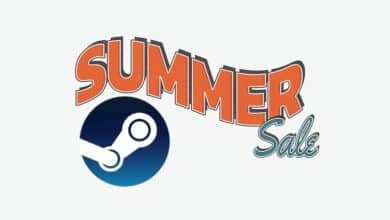 Dota 2: Underlord is Going to be Released Tomorrow!