Dota’s latest Underlords standalone Auto Chess is both interesting but also annoying video game at this current level of development. Some classes and races are simply overpowered, as the heroes abilities are simply granting the players the power to do so. Yes, people are currently abusing the possibility of having multiple hunters including a Drow Ranger in their Lineup.

I sincerely believe that the Hunter Class is not as broken as the Drow Ranger, buffing everyone around her for an insane amount of attack speed. Even on Level 1 seems very OP, and just imagine if you get it to level 3 while also combined with Medusa’s Multishot and the Hunter Buff. Oh, and do not forget the Eye of Skadi on the Medusa. “VERY GEGE”.

Even though a patch was announced to be deployed today, there still hasn’t been a single change and certain people, also known as tryhards are still building the same tryhard lineup, while others are already bored of such builds and tend to seek for balance in different combinations.

People are pushed to create private lobbies just to avoid the pain caused by the strength of the combination of Hunters and Drow Ranger. If properly combined, good luck winning against a player that knows what he’s doing.

To salvage the situation, Valve has already announced a patch that will fix the broken hunters during the pre-season, and it was hinted to be deployed today. Sadly, there’s nothing new on the community page, as well as on the official Underlords website.

Therefore, the patch and the sounding trumpet of the new season are still silent. But no one is asking for a season, instead, everyone’s asking for a slight nerf so that people will seek for different combinations of heroes and alliances.

Hopefully, until the end of the day, we will see the light in the darkness that will destroy the current Meta in the game. We completely understand that a META will always exist. However, not as this strong, because we’re not talking simply about a class, but yet about an unbeatable ARMY.

Hello, fellow readers! If you want to get in touch with us and participate in our discussion boards, make sure you visit our Forums. We are more than sure you will find something useful there, as most of the news are coming in there first. The forum is new, so be among the first ones to say Hello!
Tags
dota 2 Dota Underlords steam Valve 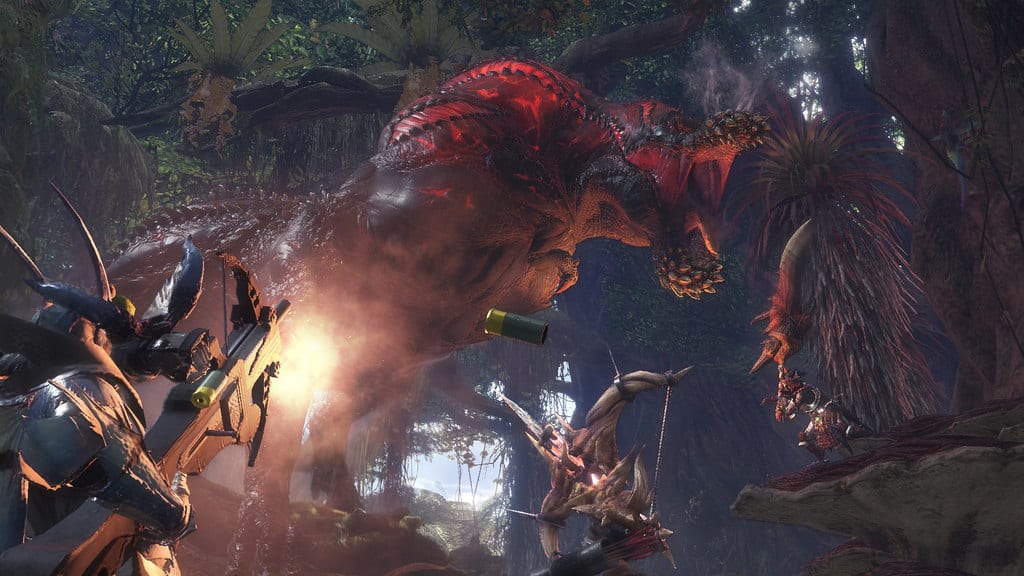