Dota Underlords received yet another patch that fixes a lot of issues, but also adds game-beneficial mechanics. People will no longer feel imprisoned by the game as they will be able to set their camera distance and pitch thanks to the new options, but also be very grateful to the performance of their build thanks to the new AI behavior.

First of all, this patch enables the Tutorial mode to help newcomers understand the basic mechanics but also learn the benefits given by each class and race. This is a confirmation that Valve is listening to the community feedback and making changes based on it.

However, the most surprising change in this update is the AI behavior. Friendly units will now move appropriately towards the remaining units on the board that grant a particular buff. For example, if you have the global Troll BUFF and you have a unit standing one field away from it, it will reposition himself next to the Troll, so he could be more effective.

Warlocks will also have an impact since their allies on the board will try to stay close to them if a player has the Soul Sucking Syphon global buff.

The AI repositioning also concerns the Knights, which will try to stay in formation with other ally Knights on the Board. Arguably, this is one of the best enhancements in Dota Underlords given within a patch.

For more detailed overlook of the patch notes, take a look at the section below:

By just having these new features in the game and the chance to adjust the camera at will makes the game a lot more beautiful. Now, having global buffs will truly matter as the AI behavior will have a massive impact on their proper usage. Now, it is time to hop in a game and observe all of the changes physically.

Hello, fellow readers! If you want to get in touch with us and participate in our discussion boards, make sure you visit our Forums. We are more than sure you will find something useful there! The forum is new, so be among the first ones to say Hello!
Tags
Dota Underlords Valve 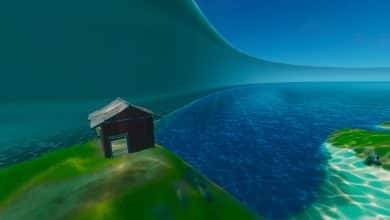 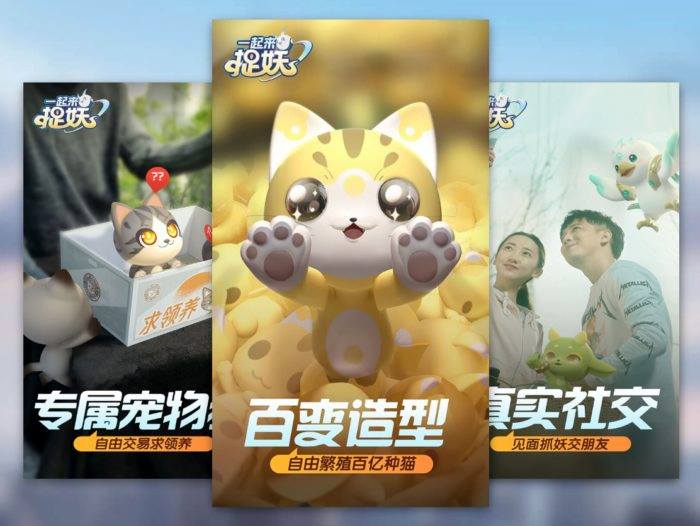