Now that we have yet another Fortbyte challenge being published and released to the public, players can start working on acquiring the Fortbyte #58. Te Fortbyte, as the developers stated in the challenge requirement, is located in Snobby Shores, and you need to equip an emote to gain access to it.

The map location is somewhat easy to find, as you probably all know where exactly Snobby Shores is. The only requirement to unlock Fortbyte #58 is by using the Sad Trombone emote. With that being said, let’s see the location of the Fortbyte #58. 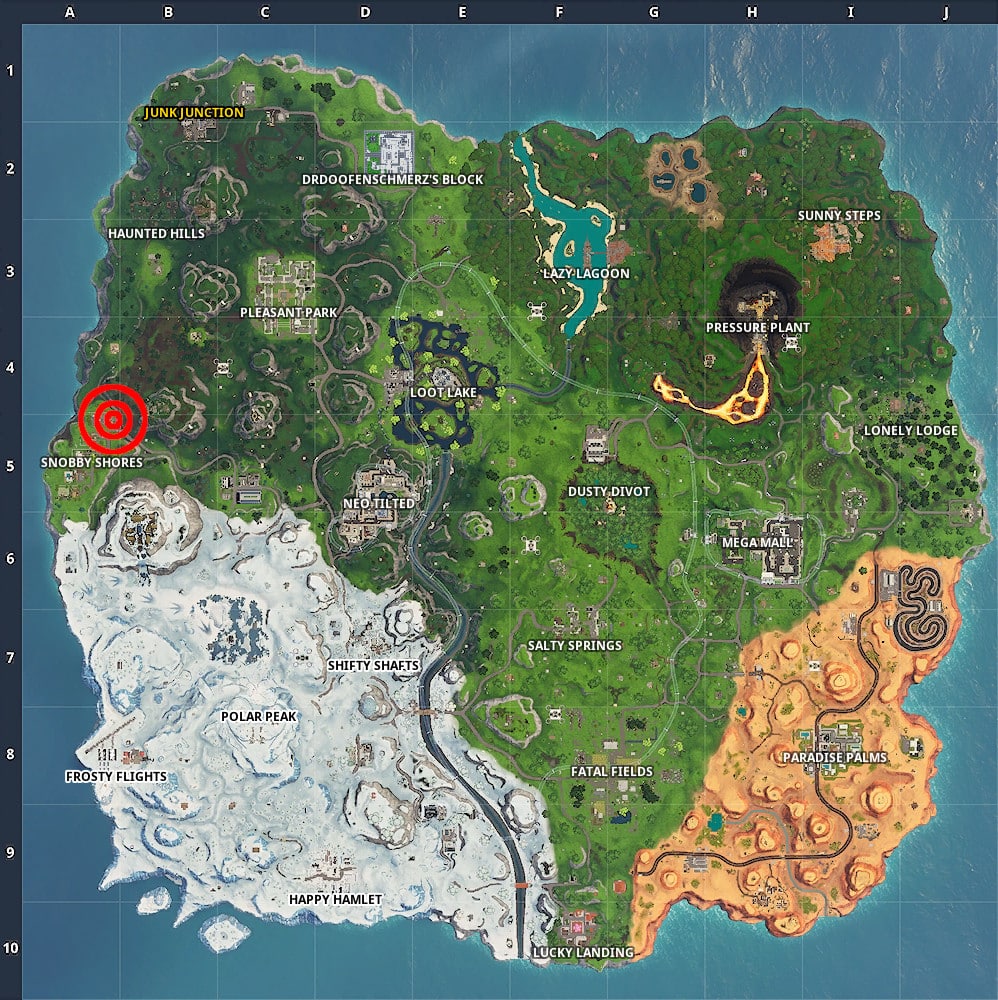 Basically said, the fortbyte is located in front of the entrance at the house at the most north side in Snobby Shores. You will see a flipped truck trailer and a broken sign in the middle of the entrance. On top of the broken sign is the Fortbyte #58. Easy as that.

Below you can find a closer picture of the location itself, including the Fortbyte montaged in it. In that way, you could never miss it. 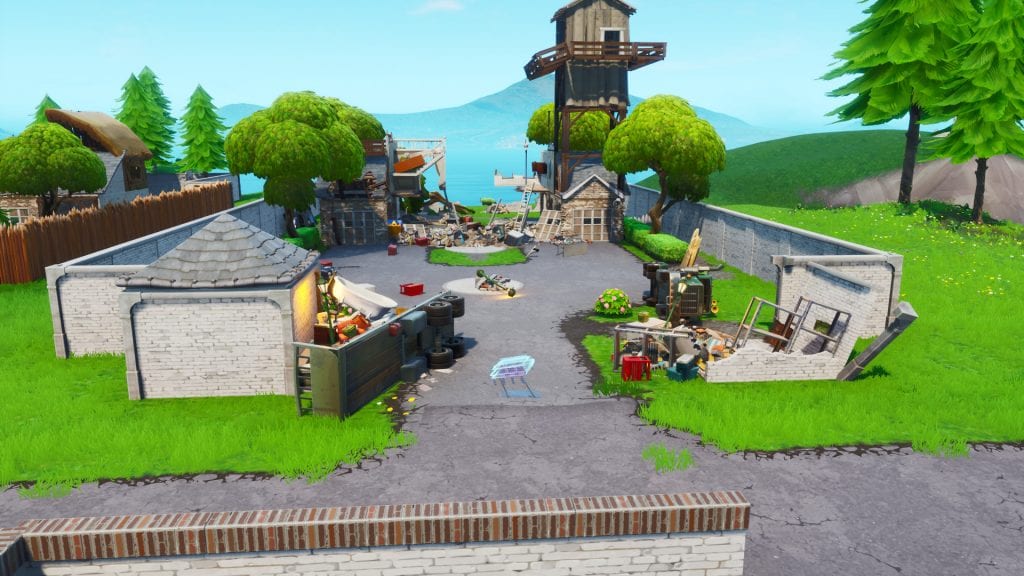 Anthem keeps on failing and has no chance of "retaliation"

Red Dead Redemption 2 Tips and Tricks, Things you have Seen, but Never Really Cared About