Another Fortbyte has just appeared. This time Fortbyte #80, which has a slightly different and abnormal positioning. Namely, you’ll have to visit the volcano, now known as Pressure Plant, and climb on the very top of it to collect this Fortbyte. As stated in the challenges section, Fortbyte #80 is “accessible by using the Bunker Basher Pickaxe to smash the rock at the highest point of the Volcano Rim”.

That means you’ll have to get that particular pickaxe to acquire the Fortbyte. Below you can take a look at the Bunker Basher pickaxe, which comes at tier 38 of the free Battle Pass: 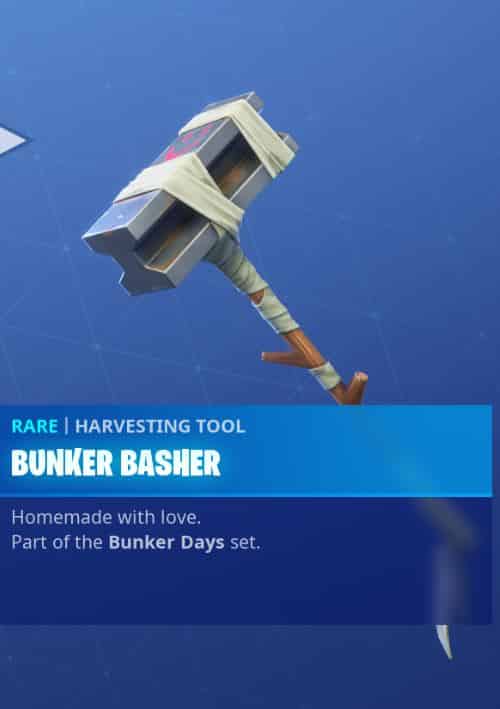 Otherwise, you won’t be able to. But, first thing’s first, let’s see where the tiny little rock is located. 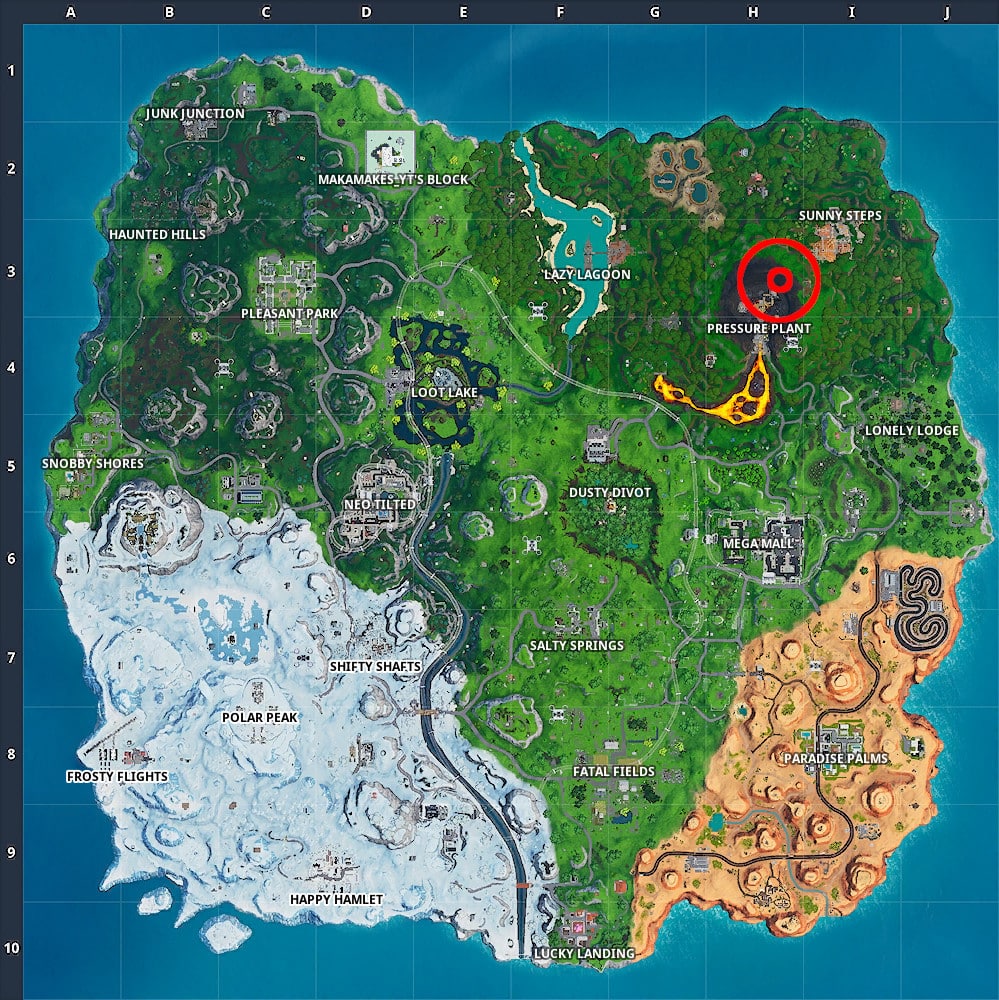 For a better pinpoint of the exact location, make sure you take a look at the image below: 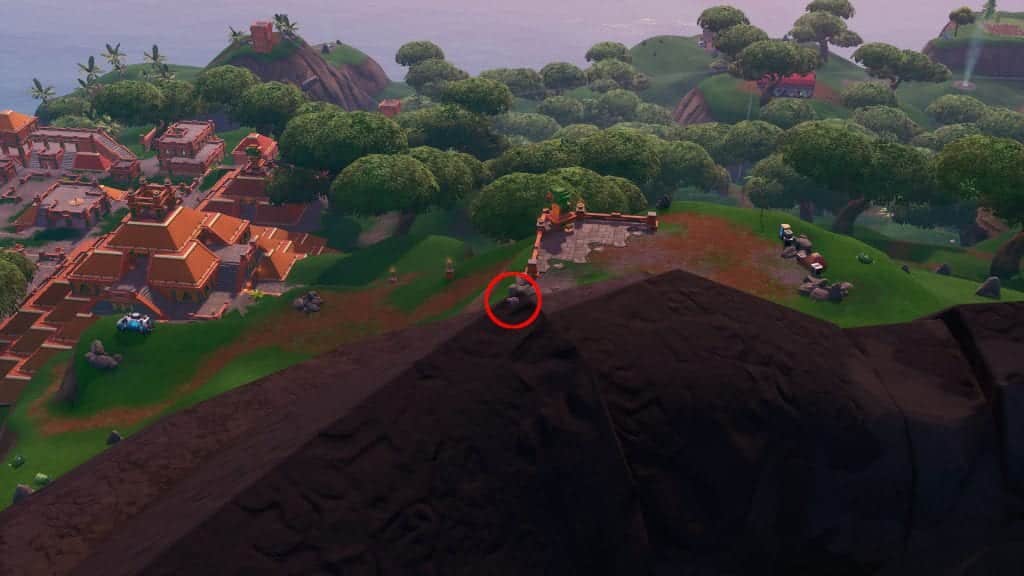 Destroying that tiny little rock will grant you access to the Fortbyte #80, which is hiding yet another piece of the imagery. Hopefully, this little guide will cut your struggles and help you find the