As announced by Leiting Games, a new story-driven survival is surfacing on the market. The boot up happens today, as Fury Survivor: Pixel Z, becomes available on iOS and Android devices. Leiting Games has exposed that there are over 1 million pre-registration sign-ups and so far it has received awesome feedback.

Fury Survivor: Pixel Z has had an exceptional beta session, for which participants responded positively. The game is set in the future of 2025, in a world riddled by the Z virus. Players will have the chance to follow a story of an ex-marine who transformed into an ordinary factory worker to shatter the struggles in life and take care of his family.

The Open World will offer a variety of supplies that can be scavenged by the players, including weapons, food and crafting materials. That will allow the player to strengthen his inventory, and survive easier in the apocalyptic environment.

Fury Survivor features stylized pixel-art graphics which are fantastically flung across player’s screens as they engage in classic hack n’ slash combat with gory death animations befitting of traditional zombie survival titles. Players will face a variety of zombified enemies and will slash and loot their way through a vast world, spanning cities, forests and the ever pulse raising graveyards. Supplies and weapons aren’t the only things players can expect to find in Fury Survivor as the game also has some well-placed nods to zombie survival classics in the form of easter eggs.

Fury Survivor aims to whet the appetite of fans of classic zombie survival games with bloody hack n’ slash combat with an array of enemies and boss fights for players to make pixelated carnage out of. Fury Survivor features a variety of weapon choices so players can wade into ravaged city streets or venture off the beaten path and take on enemies how they choose. Players will get some well-needed respite from the undead chaos in a sustainable refuge, where they’ll be able to grow their own food and craft various items to help them reach the ultimate goal of reuniting with their family.

Fury Survivor offers a strong list of features that are available since the getgo:

Fury Survivor is now available on mobile platforms, including the App Store and Google Play.

Hello, fellow readers! If you want to get in touch with us and participate in our discussion boards, make sure you visit our Forums. We are more than sure you will find something useful there, as most of the news are coming in there first. The forum is new, so be among the first ones to say Hello!
Tags
Fury Survivor: Pixel Z Leiting Games 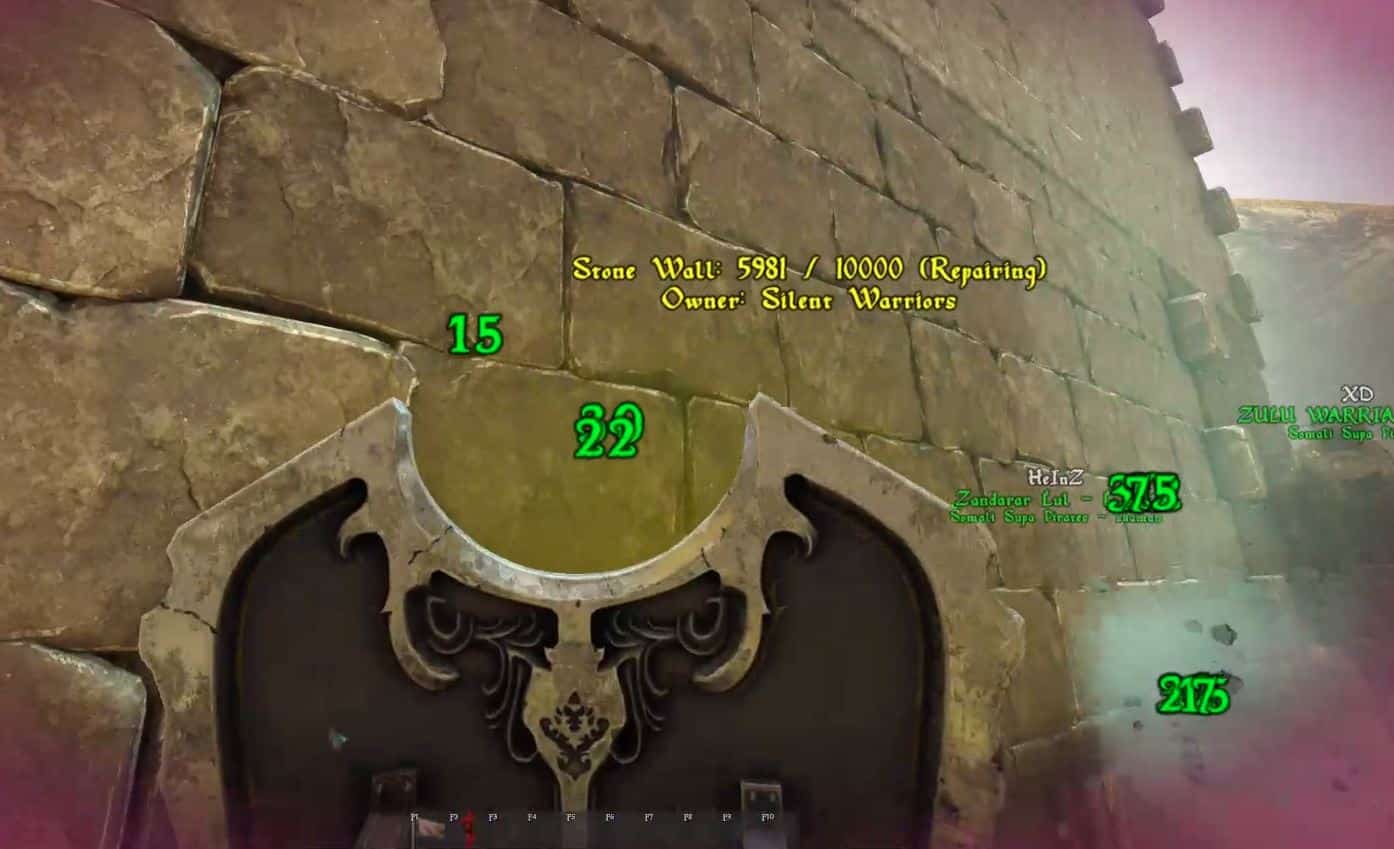