God, I honestly do not know where to begin, as Google Stadia keeps on nailing it within every single appearance. We’ve been trying to analyze the latest presentation, and we couldn’t find a single flaw that’s straying away from its primary destination. Today’s Stadia Connect has been just on point, showcasing a lot of video games that are coming with the launch, and most of them are titles that cannot be missed by the human’s eye.

Other details were also discovered, including the founder’s edition pricing, and pricing upon launch. Google Stadia Founder’s edition is already available to pre-order for just $129, that will include a buddy pass and Stadia Pro subscription for three months, an exclusive “dibs” on your Stadia, Night Blue stadia controller, Chromecast Ultra and a complete Destiny 2 experience.

Stadia PRO is the next best of size and experience, and it will be available throughout a subscription of just $9.99.

At first, Google Stadia will launch in 14 countries, which have a firmer internet connection, just so that players won’t struggle with input latencies. With the chance to stream and play their favorite games, this is definitely an evolution, or should we say revolution? If this project comes out as successful (knowing Google’s power) this would put any gaming device out there to ground zero. There’s no retaliation possible, as Google Stadia will just keep on improving, no matter what kind of initial success it has.

Having the ability to play games on 4K HDR with 60 FPS without the need of buying anything that could support the “weight”, is shocking indeed. The sensation will just continue to grow as the technology goes forward, leaving any console or gaming pc behind. It will follow up to the point where it ditches the hardware and compares bandwidth for exceptional visual fidelity.

On the downside, it is scary to just listen to how revolutionary the Google Stadia is. Imaging how far could this go, it may put us to a default cross-play adventure with no pre-arrangement limitations. There will be no “who wants and who doesn’t, different consoles and companies, and whatnot else.” Not only with the games that will be available at launch are super hot, but also the cheap subscription Google Stadia pro subscription that is super catchy at $9.99.

With all of that being said, let’s hop and see the 14 countries that will welcome Google Stadia first.

This doesn’t end here, as Google will try to push its limits and include other countries as the time goes by. 2020 is already listed as the year when Google Stadia will support even more countries to join the Stadia’s family.

A huge amount of triple-A titles were showcased during today’s Stadia Connect, among which The Division 2, Destiny 2, Ghost Recon: Breakpoint and others appeared. This just solidifies the power of the Google Stadia, so as the bandwidth they have available.

Below you can watch the whole Stadia Connect event, in which you will discover all the breath-taking games that Google Stadia will support during launch. 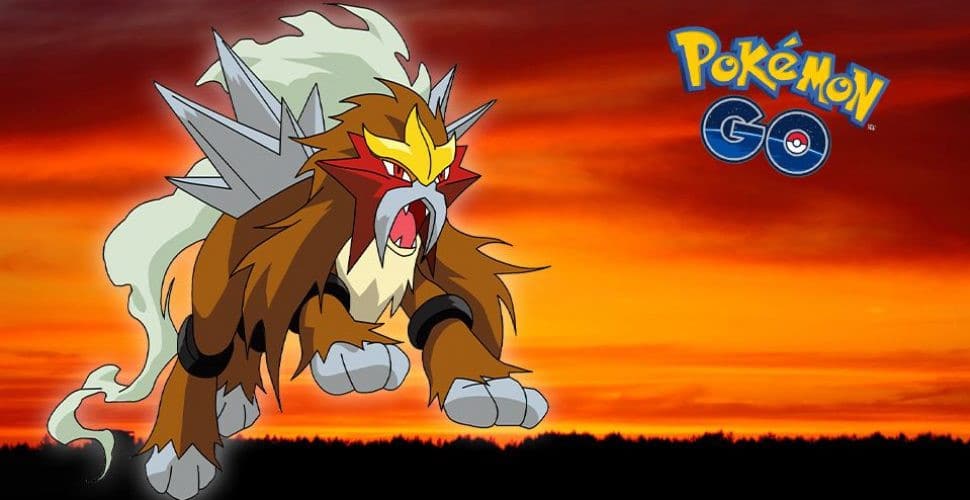 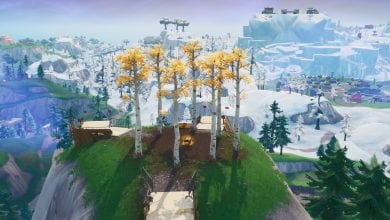