Trainers, Pokemon Go’s Raid system was broken yesterday (June 2, 2019), and players reported of losing their EX Raid pass because of the issue and not being able to enter and/or finish a Raid, which ended up in losing the Mythical Pokemon Deoxys.

Pokemon Go’s servers went down on June 2, 2019, causing Raids to crash and players to lose an EX Raid Pass because of the ‘bug.’ Niantic confirmed the problem on their Niantic Support official Twitter account.

Today, we have emailed Niantic about the issue and we wanted to know if they will compensate for the loss. Niantic confirmed that there will be free items added to the account, and we ended up receiving 5 Premium Raid Passes and the following reply:

Hello Trainer,
We’ve received a number of reports of server issues impacting Raids. The issue is now fixed. Please try force quitting and rejoining the Raid before the Raid Timer ends to reduce errors during Raids. For the inconvenience caused. we have added 5 Premium Raid Passes in your inventory. Please log out and re-login to view the items in your inventory. Keep participating in more Raids in Gyms having ‘EX Raid’ tags to maximize your chances of earning another EX Raid invitation.

Those who were affected by this bug and lost an EX Raid Pass, we recommend contacting Niantic Support and try to solve the issue. 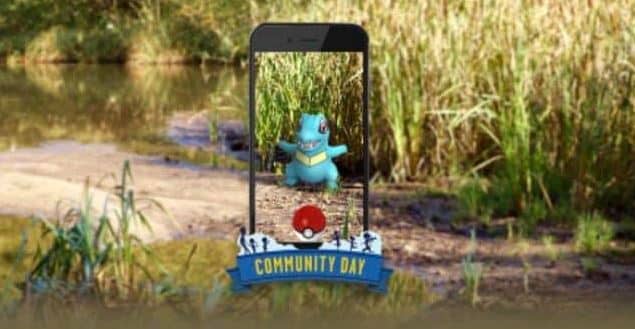