Dying Light 2, an extraordinary survival game in which you as a player and protagonist, Aiden, will have to outcome the zombie obstacles and fight the disease. Square Enix is proud to announce its gameplay trailer, showcasing a lot of parkour features as possibilities.

The first E3 official trailer held some parkour elements, but the second one published by IGN surely holds even more elements of the training discipline. A thing why parkour is exciting to watch is because, with a set of skills and enhanced movement, you will be able to cross from one point to another with ease.

The discipline doesn’t require using assistive equipment, and it is probably the most exciting factor about it. Luckily, Dying Light 2 will hold a lot of Parkour elements, just as showcased in both of the trailers below.

The more enhanced Gameplay Trailer which also empowers the combat and parkour elements can be seen below, Courtesy of IGN.

Dying Light 2, just as its predecessor will take place in a post-apocalyptic city in which you as a player will have to relive the destiny of Aiden. As a protagonist, you will have to disobey the opposing factions and fight the disease yourself.

Hello, fellow readers! If you want to get in touch with us and participate in our discussion boards, make sure you visit our Forums. We are more than sure you will find something useful there, as most of the news are coming in there first. The forum is new, so be among the first ones to say Hello!
Tags
Dying Light 2 E3 2019 Square Enix 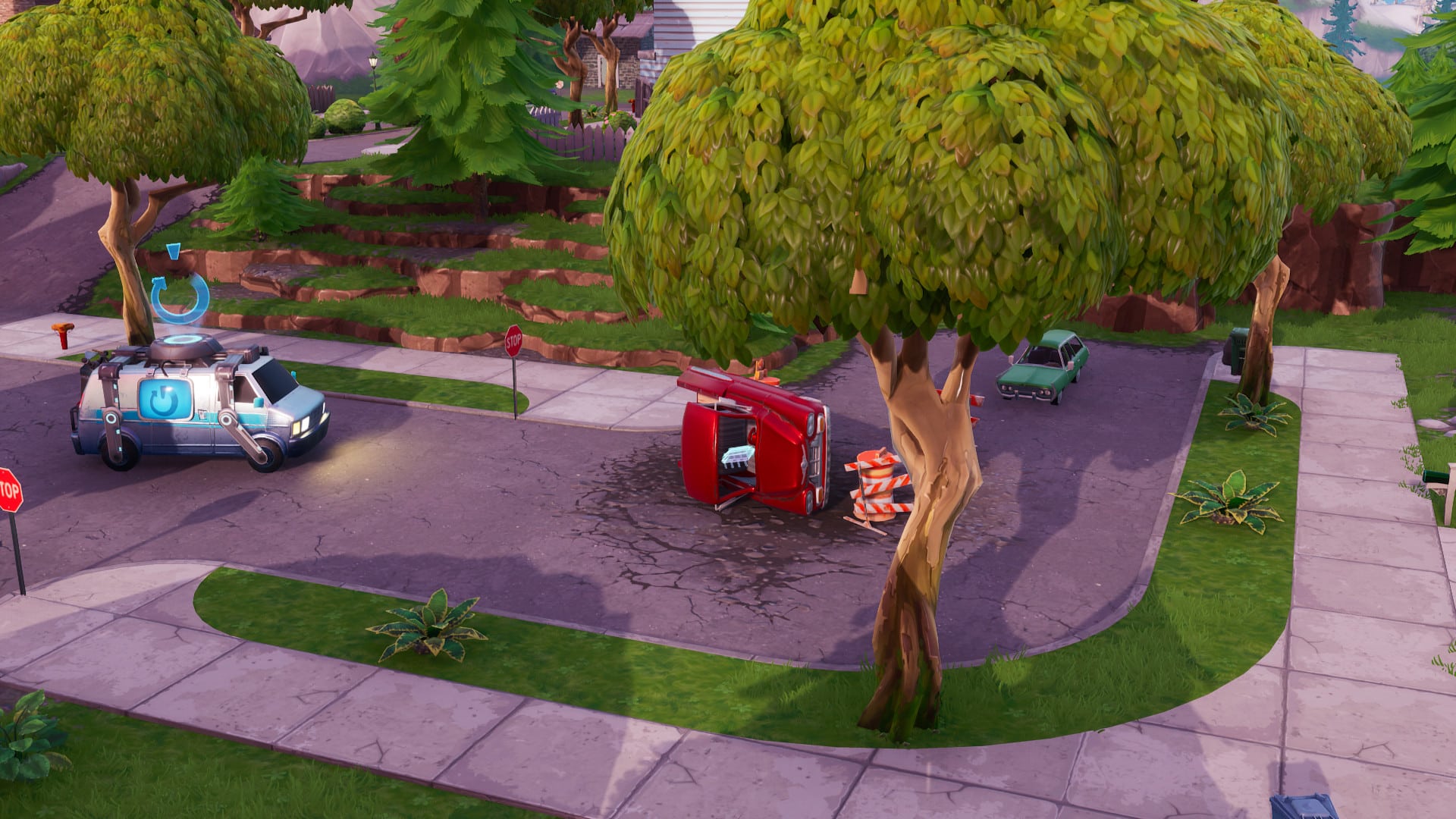