A remarkable way to refreshing your childhood memories. StrayKite’s new creative map allows you to enjoy a new game mode called Prop Hunt. Basically, it’s a Hide and Seek game mode and similar to the traditional Hide and Seek game it has the same rules. However, in Fortnite everything’s a bit different, making it a game with a unique experience.

As a player, you’ll be able to shapeshift into any given object on the default Prop Hunt map, making you stealth and invisible to the seekers. However, that would be insanely OP so the developers of the creative game mode have decided to add a Prop Ping, which pings the seekers with a sound queue of the direction you’re hiding. If they’re close to you, they will have some help to pin you down.

However, if the hiders are not using any cover and remained in their original form, they won’t send a ping. This will allow them to reposition themselves easier, and continue the ping from elsewhere. Overall, it is a fairly balanced game mode.

To join you will need to establish a premade group of people before going into creative. Afterward, you will have to edit one of the portals and input the following key:

Epic Games has also published a trailer which can be found below:

Being a trier, we’ve already experienced the Fortnite’s Prop Hunt game mode, and we can conclude it’s mostly enjoyed when played with friends. Nothing’s better than a Hide and Seek game with friends, reliving the past of our memories and satisfying our nostalgic needs. 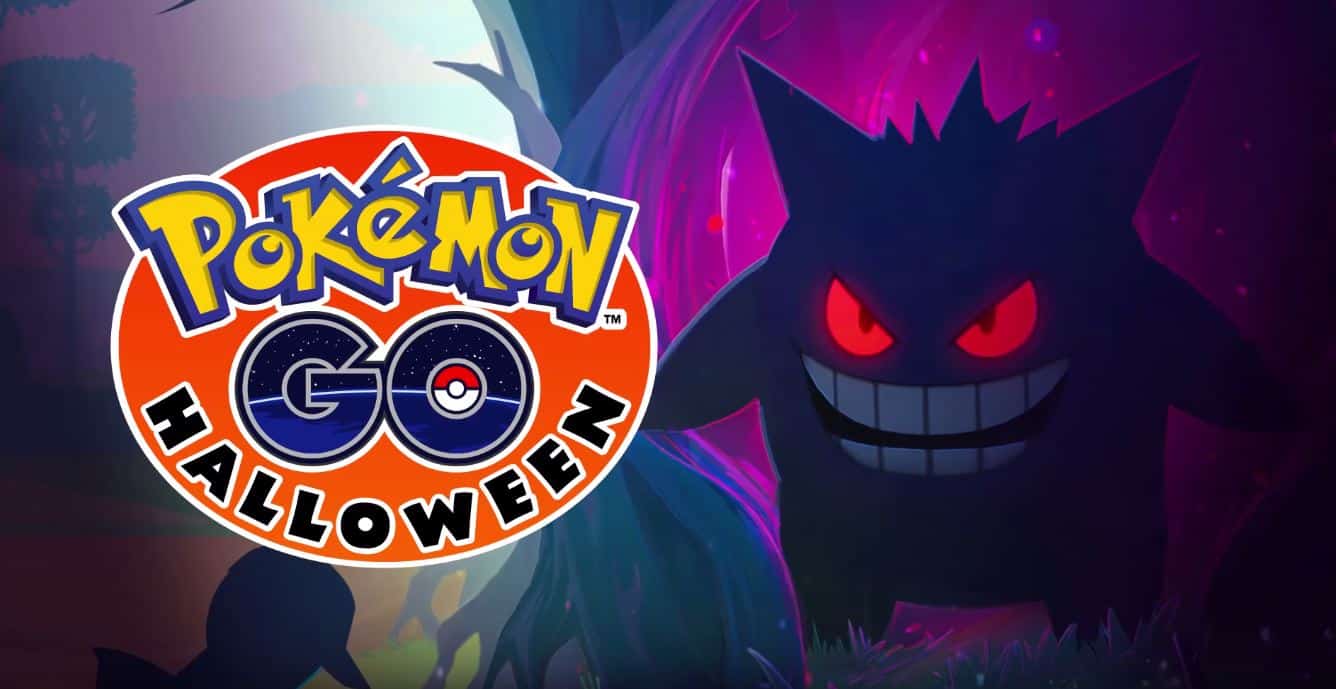