Yes, this kind of occurrence may grow up into a spectacular sensation. You’ve probably never thought a VR game could take over the UK Charts of Entertainment Software, but here we stand. No need to hinder anything in advance, just make sure you pay attention to the graph. Sie London Studio’s PS VR Release, Blood and Truth, has managed to take over the top of the GfK Charts.

As an underdog, it definitely created an upset and a new path on which multiple developing companies may settle. Blood and Truth taken the first place on the boxed sales in the UK, and that concluded with June 1.

By becoming the first VR game, it definitely opens other gaps for developers to infiltrate deeper into the Virtual Reality, which over the course will most likely become godlike. This move made video games such as Fifa 19 to fall below the leader, and Team Sonic Racing just below Fifa 19. That is the composition

of the first three video game titles currently found on the top of the GfK Chart for entertainment software.

It cannot be concluded as a bummer, as you’ll see notorious video games stuck down below, as their only momentum was gained during initial release. Somewhat the same happens with Blood and Truth too, in which SIE London has input an exceptional work.

What do you think about this? Does it deserve the current placement? Tell us in the comments below!

Hello, fellow readers! If you want to get in touch with us and participate in our discussion boards, make sure you visit our Forums. We are more than sure you will find something useful there, as most of the news are coming in there first. The forum is new, so be among the first ones to say Hello!
Tags
Blood and Truth Sie London Studio 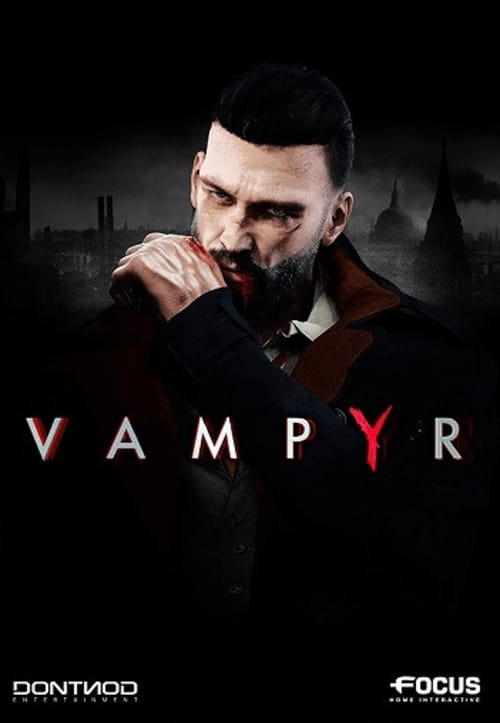 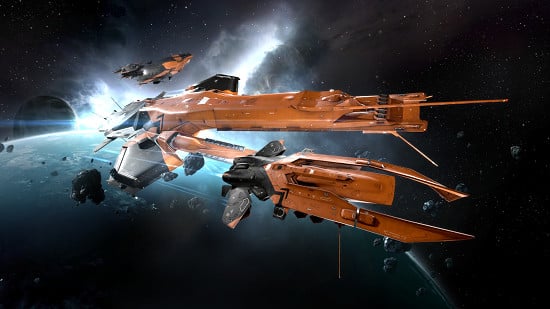