CD Projekt Red transparently discovered that there would be no difference between the role players, whether is that in response to the rewards or gameplay content in Cyberpunk 2077. The game will offer the same and identical content to every player, only their choice of activity remains individual.

It doesn’t matter if you preorder or get the collector’s edition of the game, there won’t be any extras coming with it. On a Reddit thread, a fan has published a definite answer by the developers on the question of whether or not preorders or collection edition buyers would get any content benefits. The response was pretty straightforward, and even if you buy the game two years after launch, the content will remain the same as for everyone else.

No changes, integrity, dedication, and commitment is why everyone loves CD Projekt Red. CD Projekt Red has once again shown its respectful maneuvers. Probably the most transparent and consumer-friendly company in the gaming industry, which hates the inclusion of shenanigans.

After the sensation of the Witcher 3, Cyberpunk 2077 will follow the same path.

CD Projekt Red " We don’t do pre-order bonuses, everyone gets the same whether it is a pre-order a release date purchase or after 2 years " from cyberpunkgame

But, when it comes to microtransactions, it wouldn’t be surprising to see some available in the game. For a first-person game, weapon skins could be a viable choice. It will also allow the players to decide whether or not they want to acquire the listed cosmetics without the kick of RNG alongside the purchases.

Anyways, CD Projekt Red remains one of the most favorite developing companies among the fans, and so to us. We are looking forward to experiencing the beauty of Cyberpunk 2077. Cyberpunk 2077 is set to release on PS4, PC, and Xbox One on April 16, 2020. 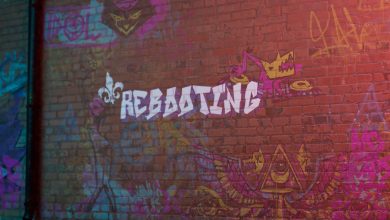 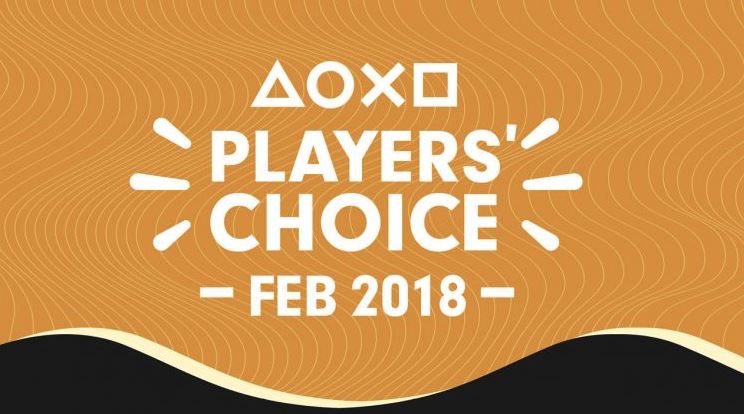