To all the Fortnite fans out there, we already knew what is going to happen. Fortnite has received a brand new v9.40 update which is hiding a lot of good info for the coming period. The new Tactical Shotgun has been released and there has been a vault as well.

The suppressed Bolt-Action sniper rifle has been vaulted, without clear reasoning. The Tactical Shotgun, the new appearance in Fortnite, will deal a decent amount of damage with quite a devastating Headshot Multiplier.

To preview what else has been changed in patch 9.40, you can check the patch notes below:

Tactical Shotgun – Epic & Legendary
The Tac is back in an all new form. Drop in and try out the Epic and Legendary variants now! 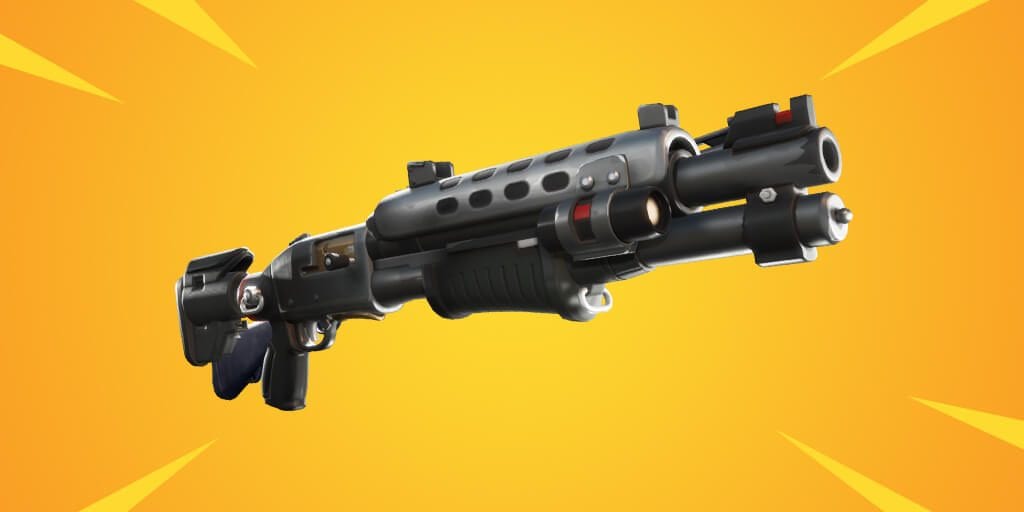 Amie GammonsJuly 17, 2019Last Updated: July 21, 2022
0 6 minutes read
Facebook Twitter LinkedIn Pinterest Reddit Telegram
Facebook Twitter LinkedIn Pinterest Reddit Telegram
Hello, fellow readers! If you want to get in touch with us and participate in our discussion boards, make sure you visit our Forums. We are more than sure you will find something useful there! The forum is new, so be among the first ones to say Hello!
If you are a video game developer and you have a submission to make, you can mail us at team@futuregamereleases.com