Having the duos event wrapped up and sent behind, it is time to witness a slightly bit different encounter. It is time for the Fortnite World Cup in Solos. Without a partner alongside their shoulder, they will have to secure a landing spot, but also endure while being endangered by another 99 opponents on the island. Well, achieving a presence on the leaderboards won’t be easy.

Oh, speaking about leaderboards, we’re here to cover that as well, as inform the public about any point mashup. We’ll have the chance to preserve the mastery of 100 qualifiers who have given everything in their knowledge to qualify for this event. The Fortnite World Cup is undergoing, as Tfue, benjyfishy, Bizzle, Zayt, Airwaks, Mongraal, and many other impactful names will collide to measure their versatility.

Will a surprising player be coming out on the top of the World Cup Leaderboards? We do not know, but we’ll surely find out during this event.

Below you can find the official top 10 of the Fortnite World Cup Day 3 Solos event.

The table above varies according to Epic Games’ official leaderboards. 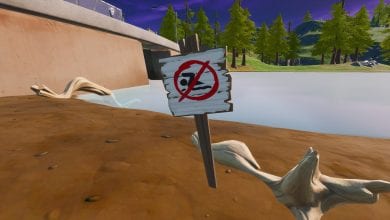