The upcoming fight of Doggus vs. Cattus, the long-awaited event in Fortnite that was whirling around the internet is about to emerge. It has a couple of days left until its official startup. The event’s subject and description have already discovered that players will get exclusive accessibility to one vaulted item, Jetpacks.

It’s a word about an Island Defense Protocol, in which players will receive Emergency hyper fuel jetpacks. They will need to secure each invention of Season 9 and take cover on the sky platforms when endangered.

There will be an LTM: which is named The Final Showdown. So the event will be an initiation in it, which will prevent player conflict. Some of the data miners have also exposed that players would have to choose a side, helping the Doggus or Cattus one.

This may also imply another choosing factor, similar to the unvaulting event. In our opinion, if the Doggus team wins, the Fortnite island remains intact. If the Cattus team wins, the Fortnite island gets destroyed, and players are taken to an entirely new environment. But, more about this to be discovered when the event goes live. We’ll get to know everything in a couple of days from now.

Initiate Island Defense Protocol. Emergency hyper fuel jetpacks are going to be granted. This will help the players avoid any incoming damage and take cover.

This description can easily relate to the previously showcased public announcements on the island. Check the picture below, which states something similar to the LTM’s description. 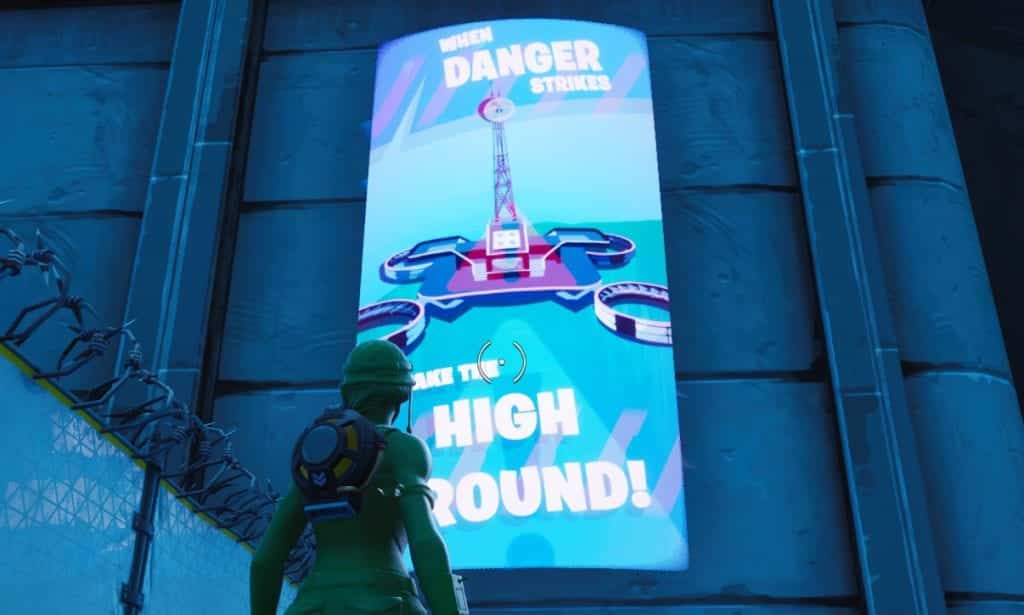 When danger strikes, get to high ground, with a picture of a Sky Platform. That means the danger is just around the corner, as we have a couple of days left to encounter the big fight between Doggus and Cattus. 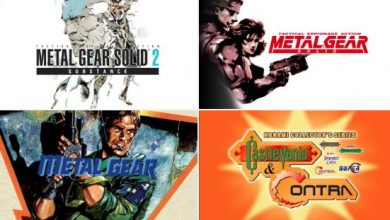 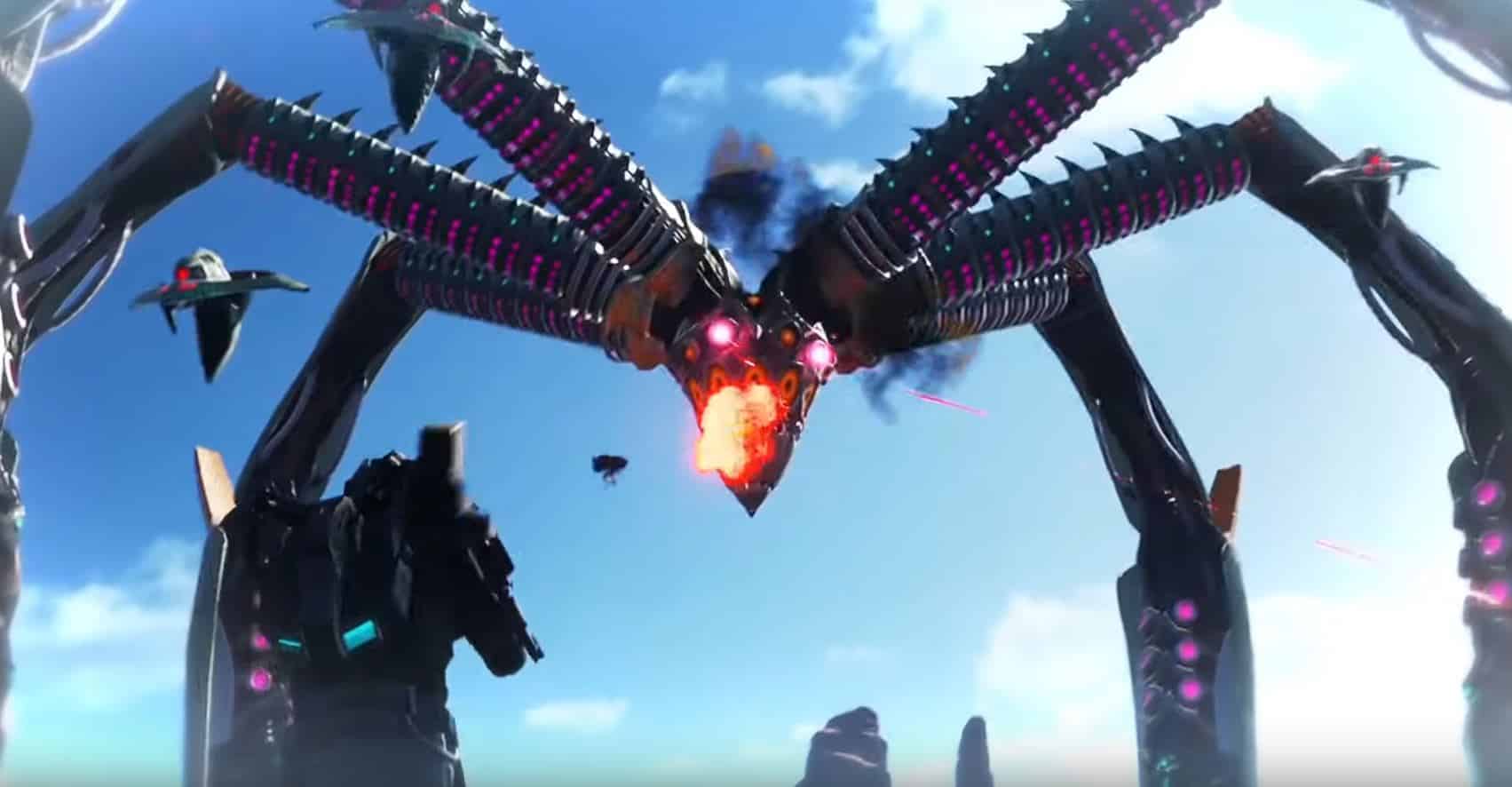