Okay, yet another Kart Racing Game, but this time on the PC platform. After watching Crash Team Racing, Mario Kart and more, why shouldn’t we take a peek at Garfield Kart – Furious Racing? This game will unify the testament between, console and players, putting them on the same scale. Garfield Kart Furious Racing is already enlisted on Steam.

Early speculations are that the game would become available on November 5-7th, but there’s no certainty about it as it may go live at a later stage.

Microids have discovered dense details on Furious Racing. Even though at first look the game seems like its predecessor, having it arrive on the PC platform would probably be refreshing. Even though the game is coming to PS4, Xbox One, Nintendo Switch, the PC platform is here to shuffle things up, and also contribute to a bigger number of consecutive players.

Moreover, Microids have already started the whole roster of playable characters. As such, Garfield, Odie, Nermal, Jon, Arlene, Liz, Squeak and Harry will be available for the fun.

What’s more important is that the game will support up to four-player split-screen, so you could settle debts over a cup of coffee while playing with the most favorite person of your life.

In general, we all believe Kart Racing video games are exclusively successful because of the fun. If you believe the opposite, make sure you tell us when was your last time playing Kart Racing game without having fun in the comments below.

Hello, fellow readers! If you want to get in touch with us and participate in our discussion boards, make sure you visit our Forums. We are more than sure you will find something useful there! The forum is new, so be among the first ones to say Hello!
Tags
Garfield Kart - Furious Racing Microids Paws 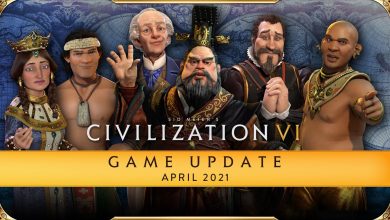