Trainers, Armored Mewtwo started to appear in Pokemon Go as a Tier 5 Raid Boss all around the globe (July 10-July 31), and reports are coming in of world’s first Armored Mewtwo defeated and caught in the game.

Armored Mewtwo was released today (July 10, 2019) as a Tier 5 Raid Boss in Pokemon go for the first time. The Armored Mewtwo is finally here and players around the globe will have a chance to battle and catch the “robotic suit” Mewtwo until July 31, 2019. 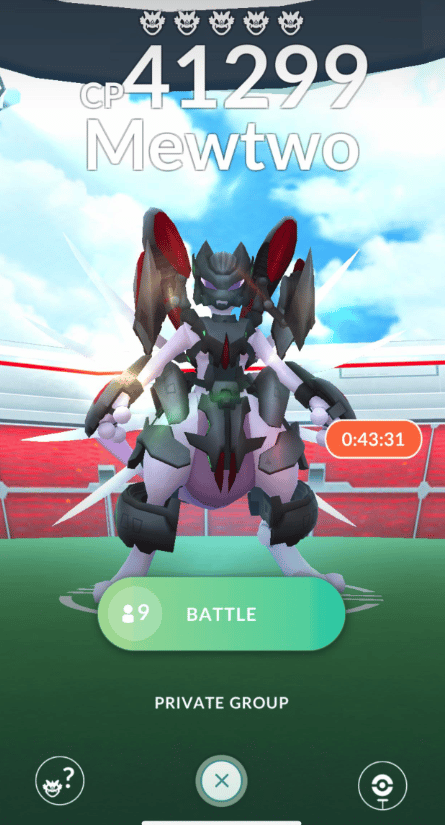 Armored Mewtwo is the normal Mewtwo, with a robotic suit of armor and has the same stats as the normal version of Mewtwo. It’s a Psychic Type Legendary Pokemon weak to Bug, Dark, and Ghost Type Pokemon.

With that being said, let’s see the list of Armored Mewtwo best counters, moves, etc: