Trainers, Niantic confirmed that some Pokemon appearing in the Pokemon GoFest habitats in Dortmund, Germany have also started appearing worldwide.

There is no info until when these Pokemon will be with increased spawn rate worldwide, so as soon as we have something you’ll be the first to know! 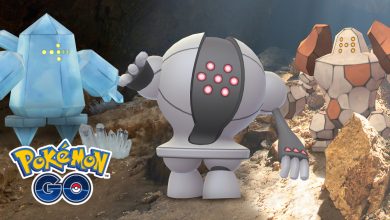