Trainers, a new event will be taking place starting from July 22 until July 29, featuring Special Straw Hat Pikachu and a straw hat outfit.

The new event has been announced on the official Pokemon Go Japan, and during the event players around the globe will have a chance to catch the Special Red Ribbon Straw Hat Pikachu and get the new Avatar items.

The event is being held to help support the Kumamoto city in Japan rebuild after the earthquake.

“Pokémon GO” also supports the reconstruction project of Kumamoto Prefecture, in which the manga artist Eiichiro Oda is cooperating!

“Pokémon GO” also cooperates with the reconstruction project in which Mr. Oda is cooperating, and we will work together to support Kumamoto reconstruction. We hope that all Pokémon GO trainers from all over the world come to Kumamoto revitalization and visit the site.

The statues of friends of the character “Meat Straw” of the cartoon “ONE PIECE” will be set up in Kumamoto Prefecture. This statue appeared on “Pokémon GO” as a pocket stop on Monday, July 22, 2019. An illustration drawn by Mr. Oda is used for the image of Pokestop. (Newly drawn illustrations are reflected in the pocket stop sequentially according to the installation of the image.)

Dejan KacurovJuly 16, 2019Last Updated: July 16, 2019
0 2 minutes read
Facebook Twitter LinkedIn Pinterest Reddit Telegram
Facebook Twitter LinkedIn Pinterest Reddit Telegram
Hello, fellow readers! If you want to get in touch with us and participate in our discussion boards, make sure you visit our Forums. We are more than sure you will find something useful there! The forum is new, so be among the first ones to say Hello!
If you are a video game developer and you have a submission to make, you can mail us at team@futuregamereleases.com 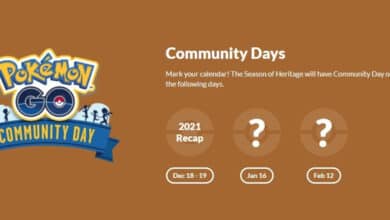 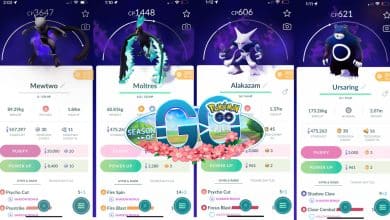 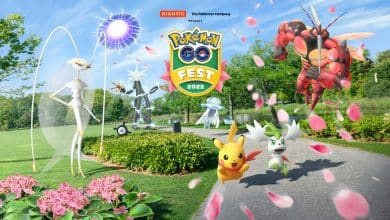 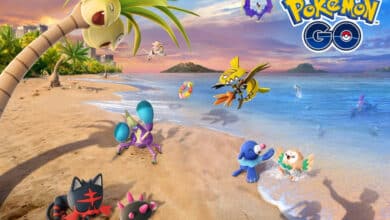 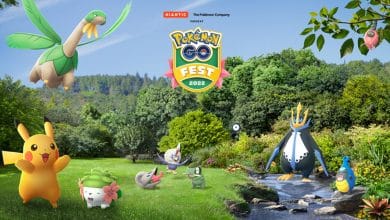