Throughout a whole decade, there have been rumors circling the internet on one of the Rockstar’s classics, Bully. Even if we knew at the beginning that Bully 2 is in development, it appears that it has been canceled, or mildly said, postponed for another era.

A former Rockstar Developer that might have been working on Bully 2 has been contacted regarding the matter. He stated that the project is no longer active, but has faced a certain amount of dedication and development.

On Resetera, there have been a ton of info leaked, for what Rockstar remains silent. Nothing official has been brought out of the repository by the company itself. The complete chat between the leaker and developer who worked on Bully 2 is also showcased on the gaming forum.

But, in the end, game titles are being canceled, resumed (or rebooted if you would mind), and that’s why this piece of info should be not taken as seriously. Rockstar developers could restart Bully 2 at any time they want, but there are more important things coming in their way, and that is GTA 6.

Would they be ditching a record-breaking title for Bully 2? We do not believe so. It certainly becomes a tedious way to go, even though Jimmy’s fans would remain desperate, better titles are just a priority.

Hello, fellow readers! If you want to get in touch with us and participate in our discussion boards, make sure you visit our Forums. We are more than sure you will find something useful there! The forum is new, so be among the first ones to say Hello!If you are a video game developer and you have a submission to make, you can mail us at team@futuregamereleases.com
Tags
Bully 2 GTA Rockstar Games 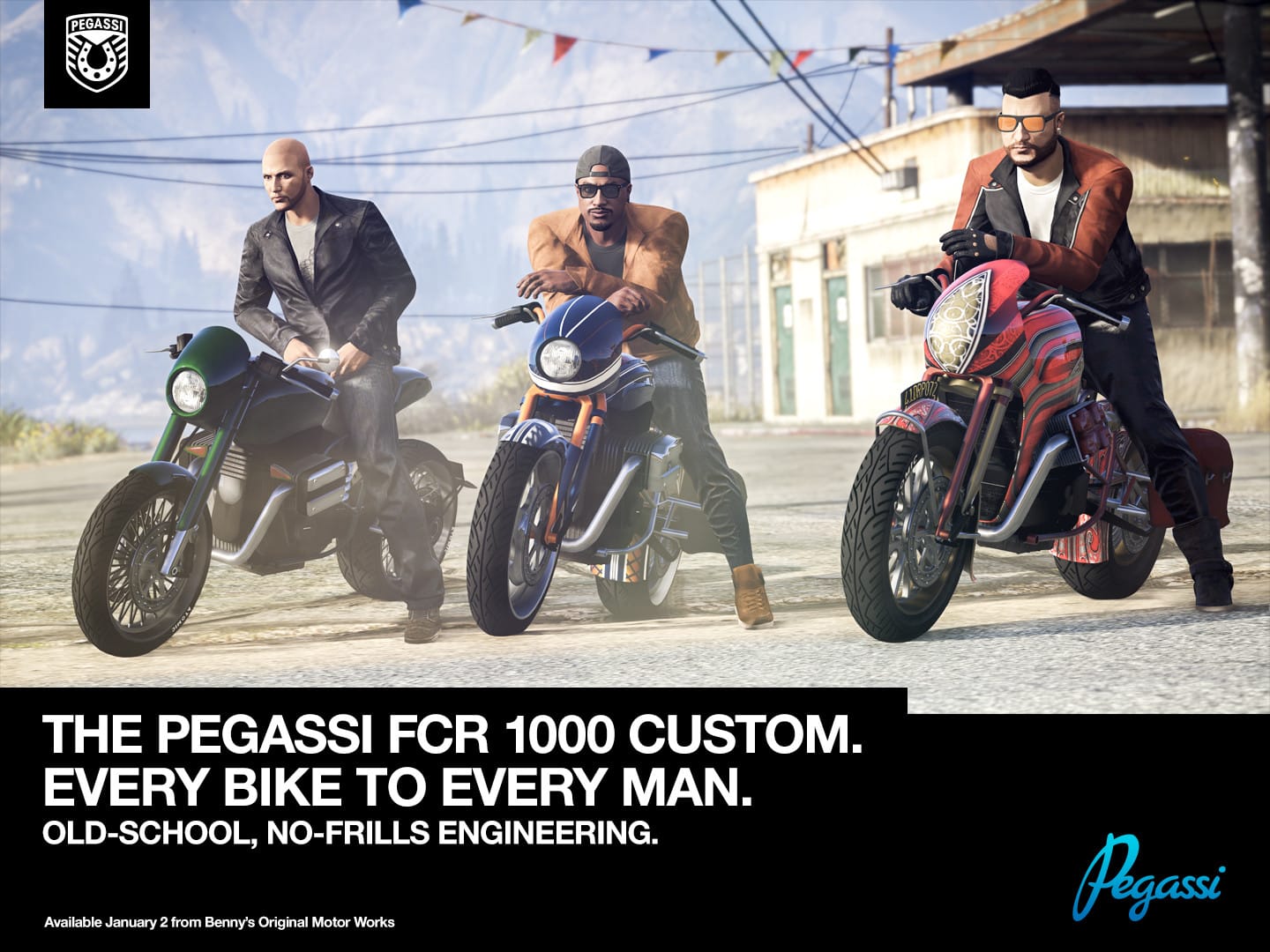 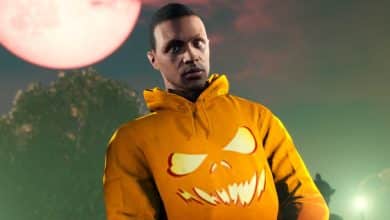