The Gate of the Queen has finally been demolished, as Queen Azshara herself was defeated. Blizzard has crowned us with yet another video, showcasing the suffering of Queen Azshara, after which she’s saved by N’zoth once again.

The awakening of N’zoth maybe has had multiple purposes, but this time the main intentions are probably to save Azshara. Being responsible for the very first transformation of Azshara to Naga, he has to continue watching after her.

The latest trailer by Blizzard showcases the ending of the new Eternal Palace raid that’s available in World of Warcraft: Battle For Azeroth. Releasing the Old God, N’zoth will probably lead to further consequences as we travel throughout patch 8.2.

However, more to be seen in the written content! Moreover, there will be a Mythic World First race coming very soon, and we’ll have to follow some of the most popular guilds nowadays such as Method, Pieces and Limit takedown on the latest high-end WoW instance and battle each other throughout the progress. 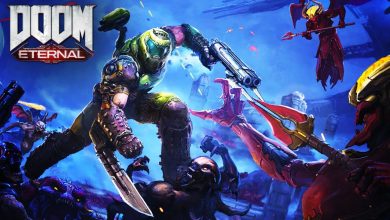 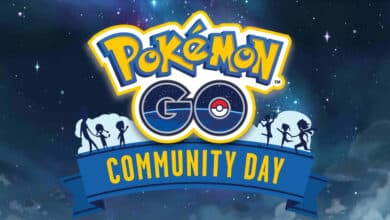