Xbox Game Pass holders are getting new games in the first half of July as now confirmed by Microsoft.

Xbox Game Pass holders are getting three new games on July 4 and five games on July 11. These games will be available on both Console and PC.

Take a look at the list of games below:

We hope to see more 3xA games on the list later in July and the coming months.

Xbox Game Pass is a monthly subscription service that provides access to over 200 games and you can find out more about it here.

Dejan KacurovJuly 3, 2019Last Updated: July 3, 2019
0 1 minute read
Facebook Twitter LinkedIn Pinterest Reddit Telegram
Facebook Twitter LinkedIn Pinterest Reddit Telegram
Hello, fellow readers! If you want to get in touch with us and participate in our discussion boards, make sure you visit our Forums. We are more than sure you will find something useful there! The forum is new, so be among the first ones to say Hello!
If you are a video game developer and you have a submission to make, you can mail us at team@futuregamereleases.com 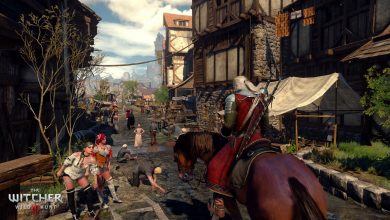 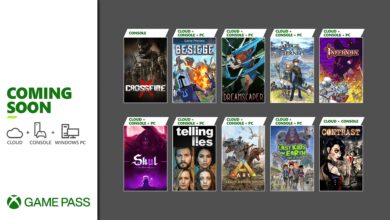 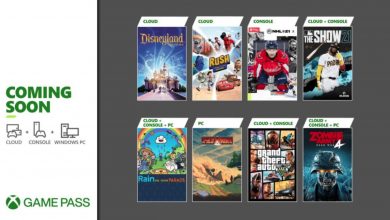