Contra Rogue Corps is an upcoming action shooter video game in which players can choose to play solo or online against other players in PvP matches. The game features four new characters with different skill and special attacks.

There is also a Season Pass featuring:

Contra Rogue Corps is coming to Nintendo Switch on September 24, 2019. 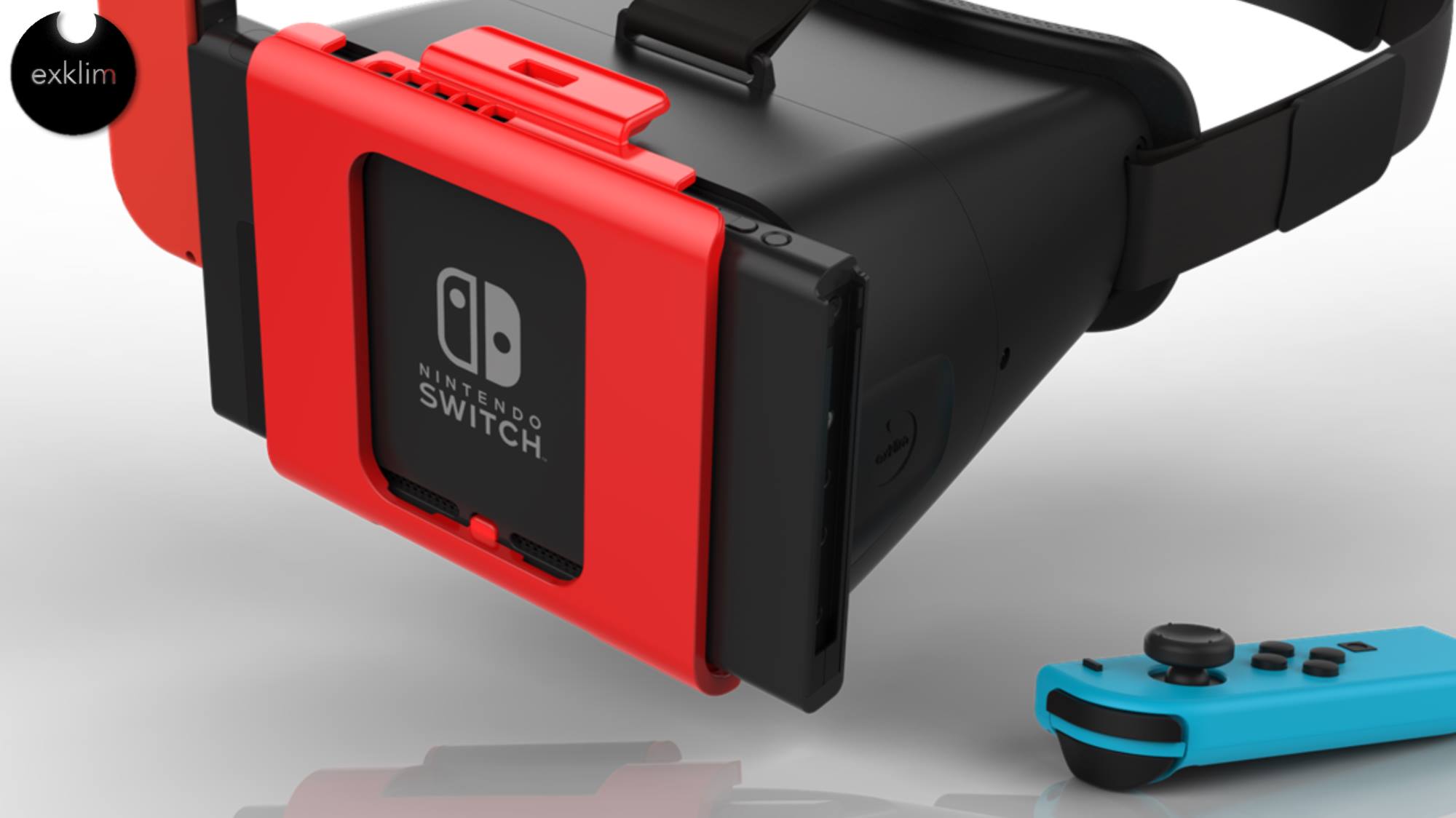