Control, the Remedy’s Epic Games Exclusive delved into modding since the get-go. After the release, new mods have come to life that is offering some beneficial options for the players. The first mods are adding FOV slider, which is a considerable part of the gamer’s perspective and gets rid of the Motion Blur.

Being a gamer myself, I’d consider having a customizable Field of View rather than just default. This will help the players to achieve their best in-game eyesight, as to their demands.

Where to download FOV Slider and Motion Blur Mod

The mod has been published on a Reddit thread, with a completely free download. It supports DX11 and 12, as they are a separate repository. Once downloaded, there are a couple of extra steps to be done. The mod and installation tutorial can be found below:

Now you could set yourself on a beautiful journey in Control, with the power of the mod being considered for a pleasant treat. 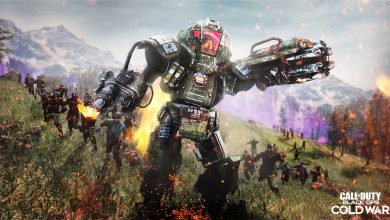 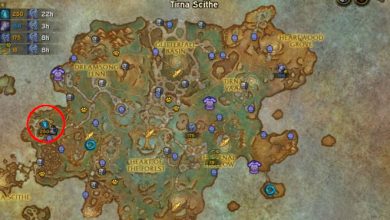