Pre Season X was a pleasant and enjoyable experience in which very rarely you could’ve transpired salty about any unique outcome. However, after the arrival of Season X and the addition of the new mechs players felt the need to backlash. And they did, and still, do expose their frustration over the social networks more precisely on Reddit and Twitter where the disappointment and frustration are at the highest.

There could’ve been multiple resolutions to the B.R.U.T.E Mechs interest. An LTM or any other game mode in which they would be accessible to all of the Fortnite Players. But, sadly, the mechs were brought to interfere with Fortnite’s original gameplay.

There’s nothing much to talk about except to proceed with some of the backlashes. With caution, let’s continue and take a look of some of the funniest memes.

Season 10… I’M HAVING FUN ARE YOU GUYS from FortNiteBR

No one could’ve believed that the BRUTEs will cause this sort of backlash. Knowing Epic Games and their ability to listen to its community, the mech will probably be removed, but will most likely become available in LTMs. But, will they remove it before the missions connected to Fortnite finish? 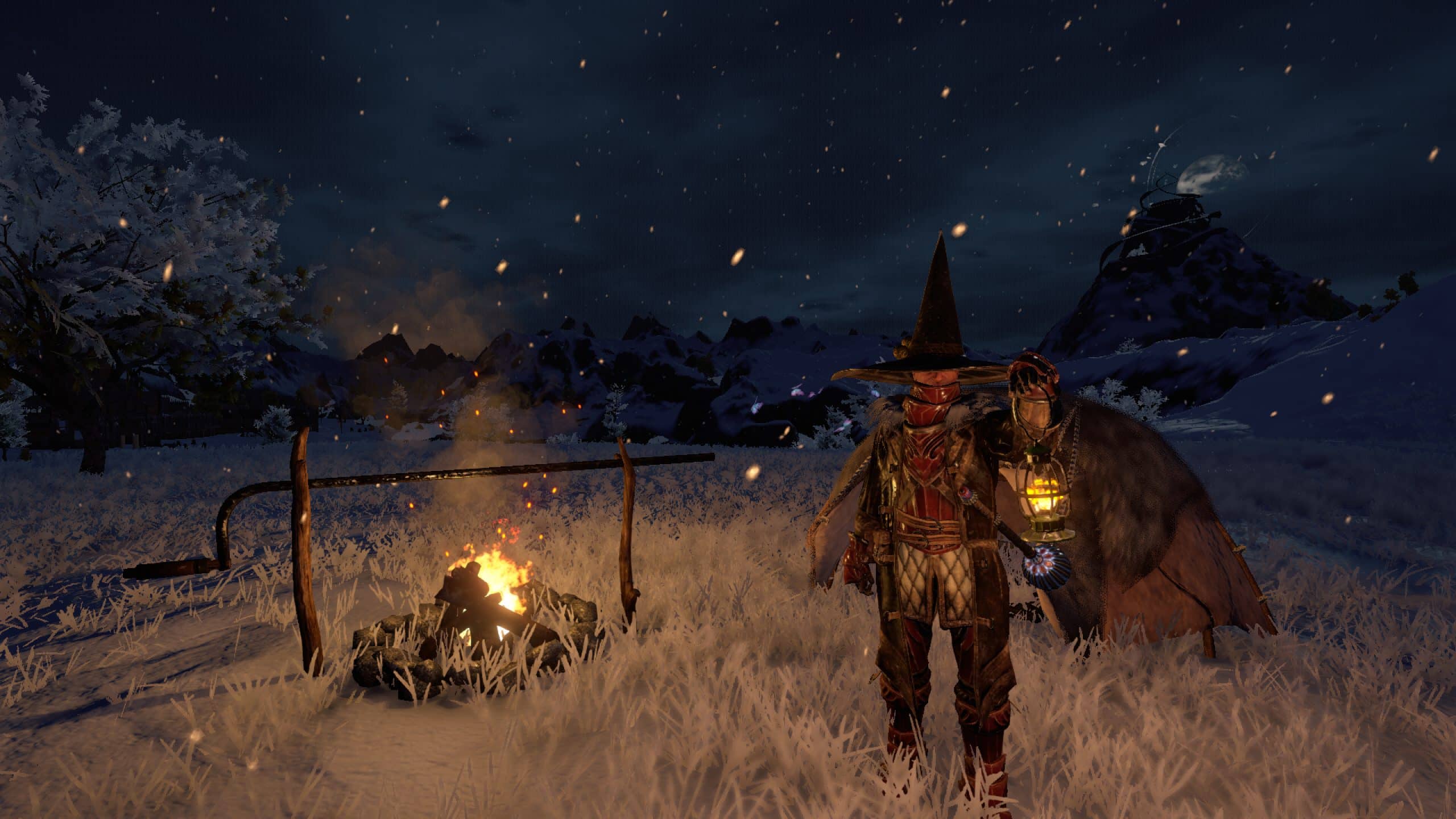 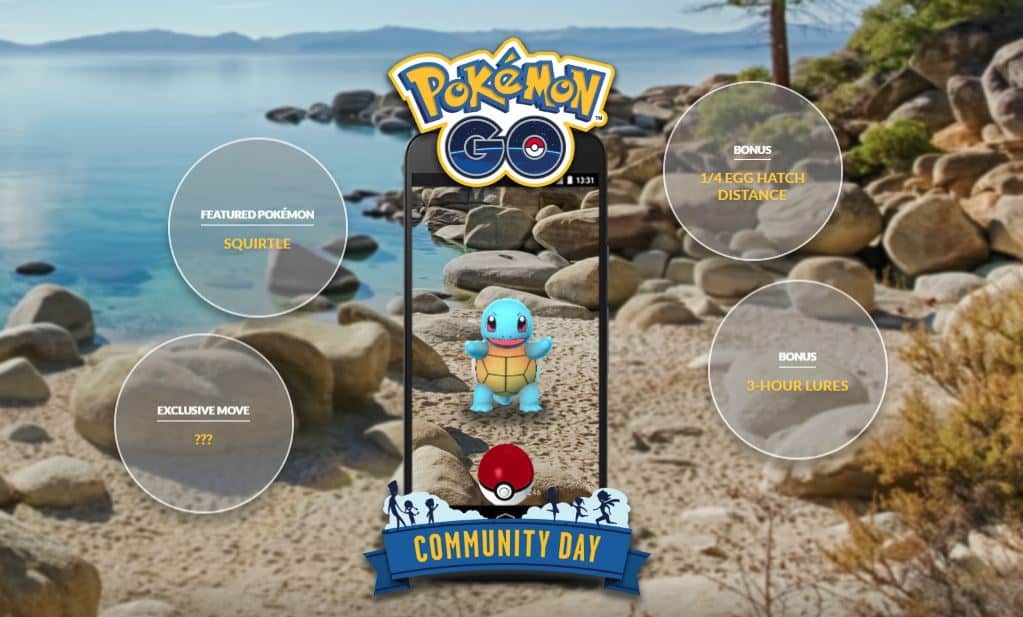