As you know, after completing the set of challenges given for a particular week, Epic Games allows the players to delve deeper and earn a reward hidden behind a mystery. Well, not exactly a mystery, but a Secret Battle star that is hidden inside of a Loading Screen. It could be given both explicitly or in the form of a hint, so as a player, you need to seek for the Battle Star on your own. Acquiring this sort of item will grant you an extra Battle Pass tier.

This sort of reward surely helps players to move along throughout their Battle Pass. It is a gentle pace of progress as it allows you to achieve some of the hidden BP rewards easier.

Now, without further ado, let’s take a look of the Loading Screen for Week 2 of Season X. After completing all of the subsequent challenges, you will be given the featured image of this article as a loading screen, in which the location of the Secret Battle Star is hidden. 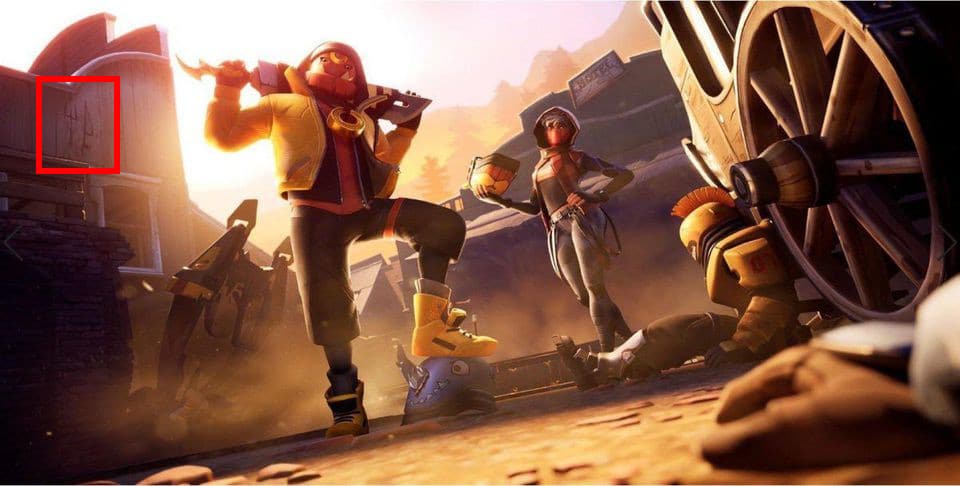 Obviously, on the top left of the image, exactly where the highlight is, a figurine of Knife and Fork can be seen. That would portray the location of the Secret Battle Star for Week 2 of Season X in Fortnite. But, where exactly are the Fork and Knife located on the Fortnite island? Worry not, and check the image below in which the exact location is highlighted. 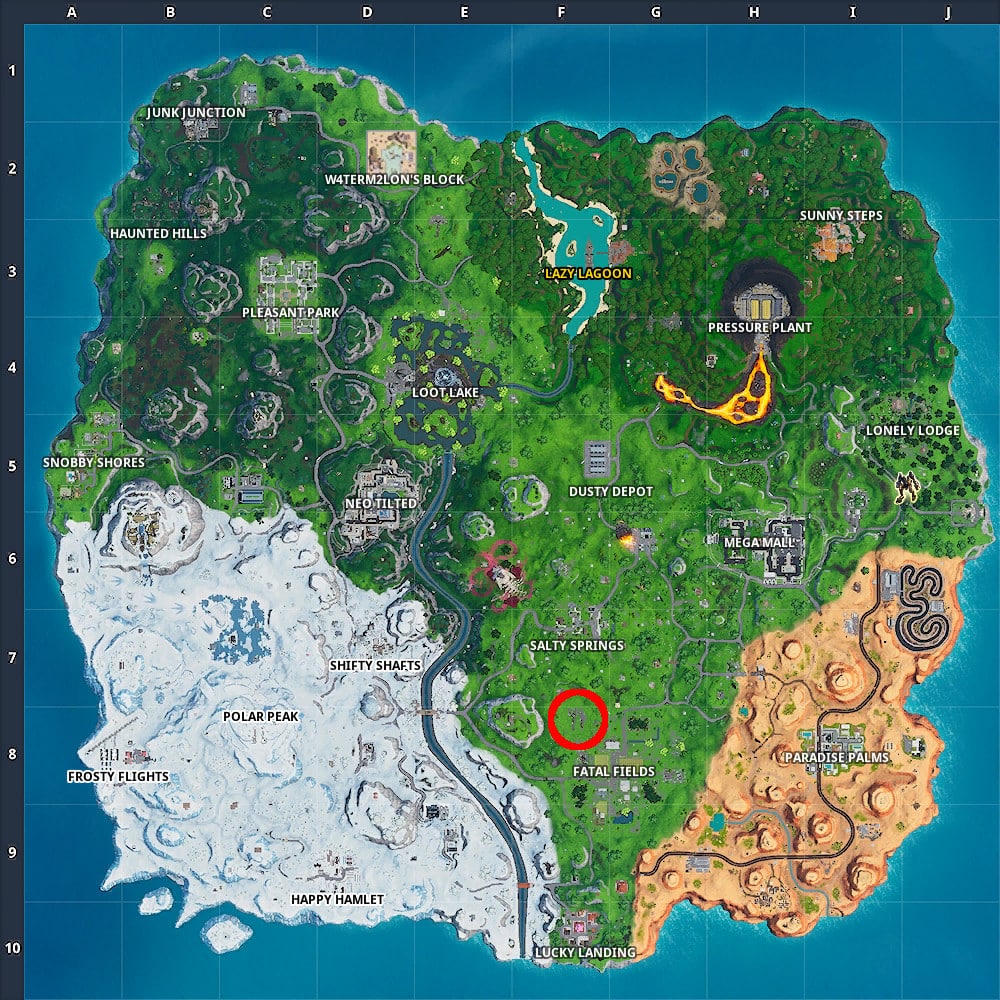 You probably know where Epic Games loves to hide its secrets, and they’re usually found at dirt patches or desolate grounding so that players could pinpoint their location a lot easier. With Week 2’s Secret Battle Star, we have literally the same question. Once you get to the highlighted area, make sure you land in the middle, just between the fork and knife.

That would be in the middle of the Fork and Knife, which is located just north of Fatal Fields. For a more concise pinpoint, the Battle Star is located at Map Grid F8.

With that being said, good luck on your journey and have an easy and mild drop in Fortnite. After collecting the hidden Battle Star, you will be granted with the necessary experience and gain free Battle Pass level. 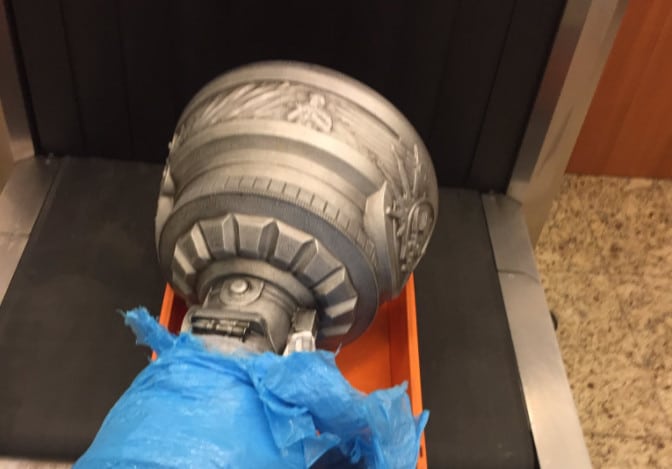