Fortnite is following its schedule, and this week, it was time for the game to receive a brand new content update. Content Update v10.10 is bound to bring new surprises. A brand new item has arrived at the Fortnite family, and after its first discovery, the item looks a bit scary. But, to analyze more profound into the update, let’s take a look at its patch notes.

As we’re progressing through Fortnite’s timeline, we’ll get used to seeing extraordinary items being brought to the game, even though they’re not that necessary to. According to the player’s will, this is just the right change as it will oppose the already existing mechs. The Junk Rift would be hilarious to see in-game.

Not to mention, if it goes with this pace, Epic Games will need to add some head armor to Fortnite as well. There’s nothing much to talk about except to take a look at the complete patch notes below.

Heads up! You can now deal with opponents by dropping heavy things on them. With the power of the Rift, summon anchors, cars, and more to fall from the sky.

They say you are what you consume, but these consumables don’t even know what they are. A Rift Beacon has exploded, creating forageable items that keep turning into other forageable items — they’re glitched!

On the other side of the story, there’s nothing much to talk about but ask the developers to peel their eyes to their surroundings. What the community asks should be developed on an almost daily basis, no matter the hard time and struggles the company is facing.

On the other side, Save The World is also receiving some changes, and they can be found on the official Fortnite website.

Hello, fellow readers! If you want to get in touch with us and participate in our discussion boards, make sure you visit our Forums. We are more than sure you will find something useful there! The forum is new, so be among the first ones to say Hello!
Source
Fortnite
Tags
Epic Games Fortnite 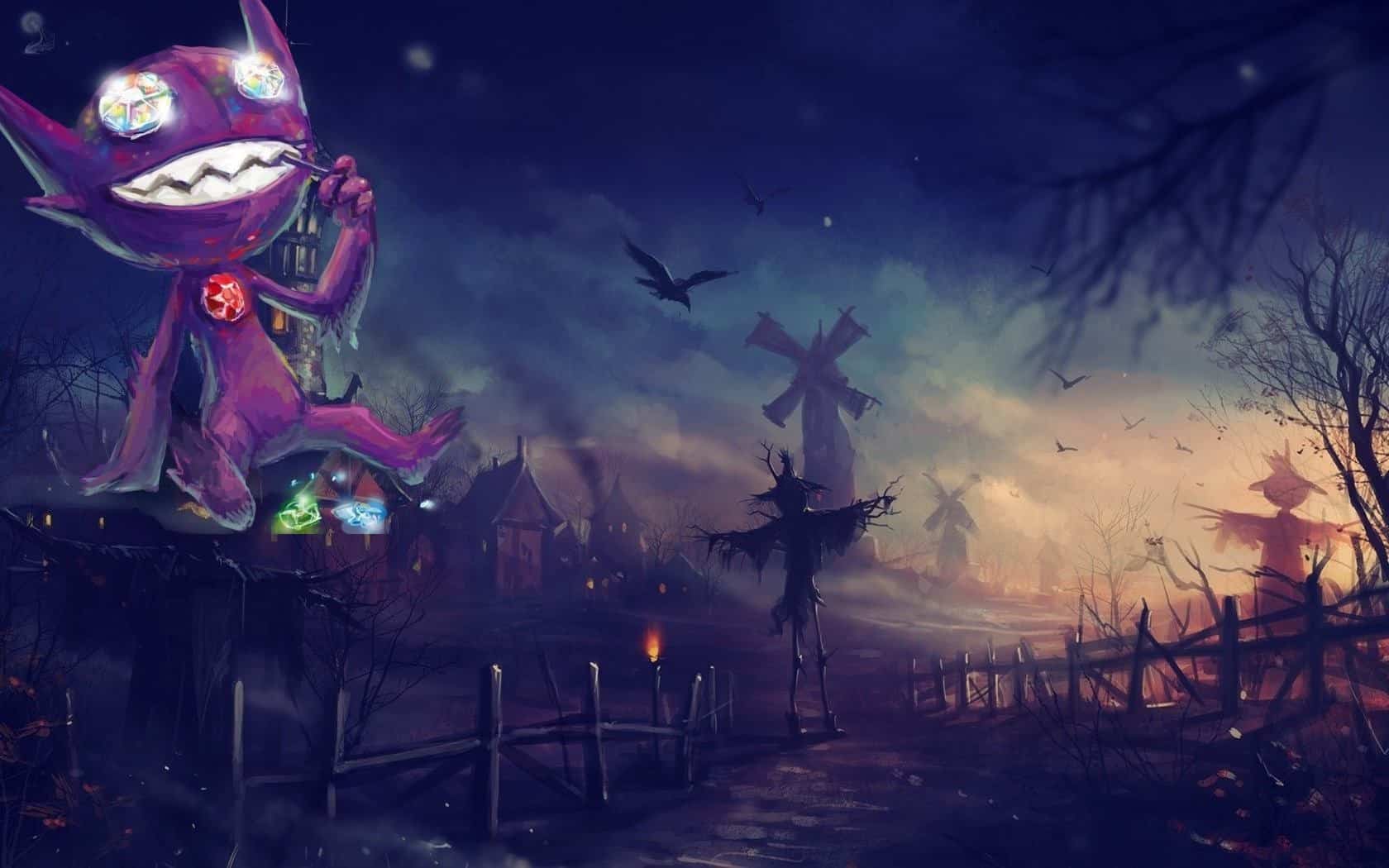