Gears 5 is coming closer to a release, and as we approach the final day, the developers have decided to unveil the minimum and recommended PC system requirements, as well as some other info regarding Cross-Buy and Cross-Play. Without further ado, let’s see at the details regarding the three subjects.

The PC version, as always, will have a lot of customizable options to satisfy the player’s demands. For the first time in its history, The Coalition and Microsoft have decided to choose Steam as a digital reselling platform for Gears 5. Not only that it will be available on the Windows Store, but it will be on reach for all Steam Users.

Gears 5 will also support Crossplay between Xbox One and PC for almost all game modes, including Ranked play. Ranked play will be on-demand and players may choose their option of whether or not to join the Ranked Cross-Play with PC players.

This is probably the most critical and decisional factor before purchasing. Players that own both Xbox and PC and decide to have their PC as the primary platform for Gears 5 should buy the game via Windows Store. If done so, the purchase associates to the user and can be linked and played on the Xbox One too.

However, if Gears 5 is bought through Steam, then no copy will become available on the Windows Store and Xbox One. Also, having Xbox Live Account is mandatory, but free.

The Coalition has published an image of the minimum and recommended PC system requirements. The image containing all of the information can be found below: 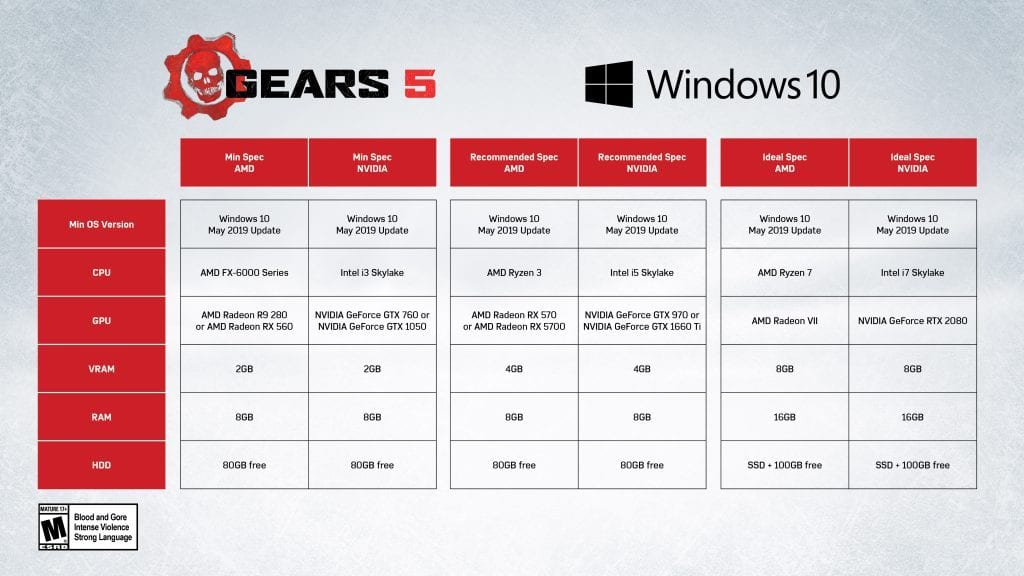 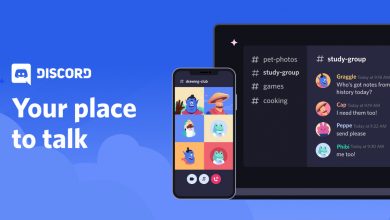