Trainers, Pokemon Go and Niantic announced the Ultra Bonus event and as we learned, this is a three-week event and each week starting from September 2 will introduce new bonus features.

If you look at Pokemon Go’s announcement there is nothing special about it, well not if you’re daclaes the person who discovered this, but if take a closer look at each sentence of the Week 3 announcement, you’ll find out that the first letter of each sentence spell UNOVA..mindblowing, right?

So, the Week 3 part of the Ultra Bonus event (scheduled to begin on September 16) reads:

So, what is UNOVA? Well, UNOVA is the fifth region in the main series, which is far away from the previous four and it’s geographically based on New York City. 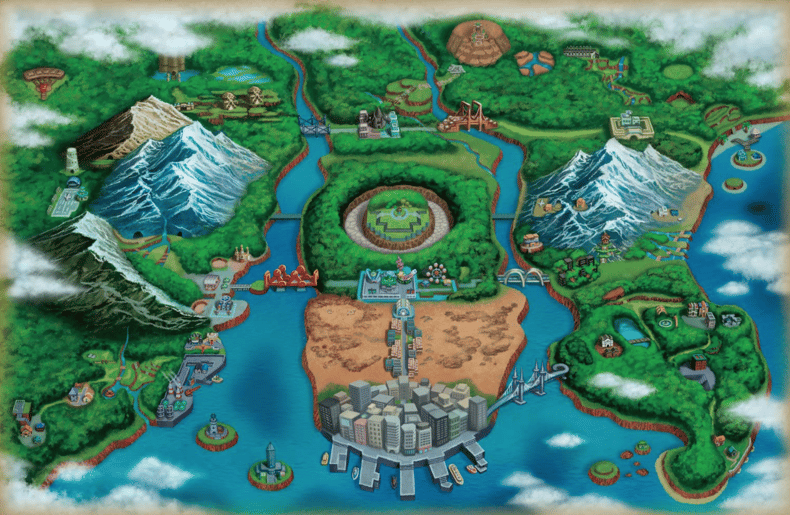 Now, this doesn’t prove anything, but the first sentence from Week 3 part says that Unusual Pokemon will be appearing in the wild during this week, and as far as we know, the Pokemon which inhabit Unova are diverse and different from those of Kanto, Johto, Hoenn and Sinnoh regions.

What are your thoughts on this one? Is it just a coincidence or Niantic and Pokemon Go found a better, cool way to tease things now? Let us know in the comments section below. 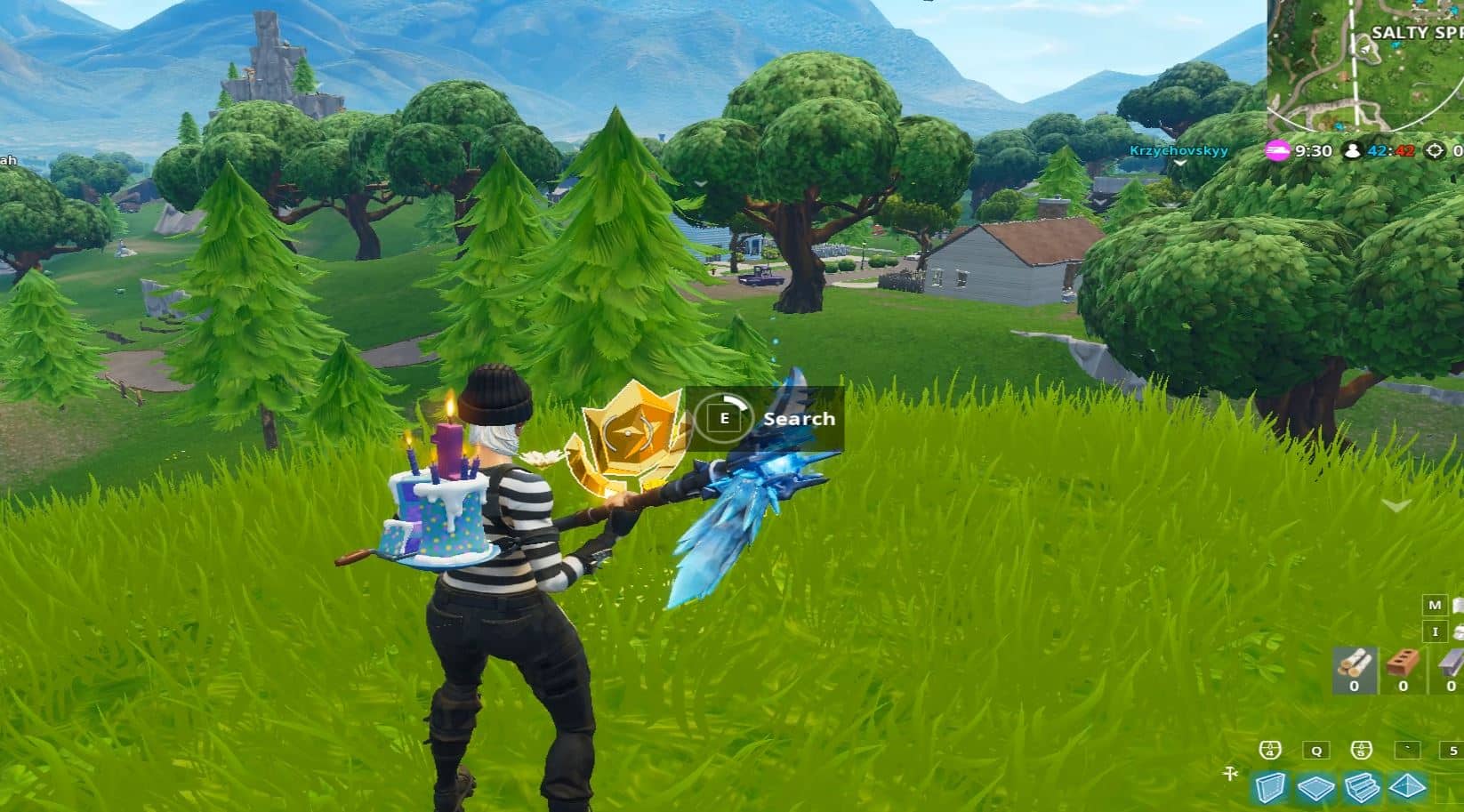