A new Pokemon SW&SH thread has been spotted online and according to the person who started the thread, Game Freak will introduce a new Royal type Pokemon most probably at the end of August along with other SW&SH news.

The person behind the leak wants to keep his/her job safe, so he/she didn’t say a lot about them, but he/she shared interesting info about upcoming features in Sword and Shield.

First thing first, the leaker confirms that a new type of Pokemon is coming and it’s not Sound type like most people are saying but is a Royal Type Pokemon.

The leaker also confirmed that Game Freak will not release a new Pokemon called Meteodyna and they will be releasing new info about the game on the Pokemon YT channel at the end of this month, August 2019.

Hello, fellow readers! If you want to get in touch with us and participate in our discussion boards, make sure you visit our Forums. We are more than sure you will find something useful there, as most of the news are coming in there first. The forum is new, so be among the first ones to say Hello!
Tags
Game Freak nintendo switch Pokemon Sword Shield 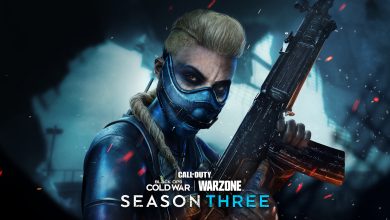