The International 9 is before the end, and we now have the first grand finalist. Today’s matchup between Team OG and PSG.LGD was identical to last year’s TI. Team OG has managed to achieve a victory throughout quite a tedious encounter, in which the destiny was unknown until the very end.

The first match it looked like it’s in the hands of OG. However, a tiny bit later, there was a big turnaround. The better end of the match belonged to team PSG.LGD, the Chinese favorites who managed to benefit from the leftovers and sloppy mistakes made by OG.

Team OG had to step up their game and do whatever they can to recover in the next game. After the second match started, it appears that the sloppiness transferred to the side of LGD. Despite their knowledge and secure data taken during this TI9, they left Alchemist remain sound in the draft phase.

Little do they know, Team OG did not miss the chance to snatch it, but also combo it with Chen to improve the healing predispositions. Having all sorts of buffs, OG effortlessly snatched the second match, without a proper counter pick by PSG.LGD to control the furious Alchemist.

The third match was possibly the most exciting one, in which the same two picks were available for OG’s lineup. But, this time, LGD picked Slark, becoming a real headache, as it somewhat countered all cores on the side of OG.

But, after a long confrontation of “back and forth net worth fight,” OG has somewhat managed to find stable ground, and execute upon on what they had. Having Legion Commander can pretty much hurt Slark and Tiny the most, which it did at the very end.

Below you can find the final moment before PSG.LGD dropped the towel on the ground and called it a GG.

What’s left is the matches between Team Secret and Team Liquid as a determinant for PSG.LGD’s opponent in the lower bracket finals. On the contrary, Team OG will watch today’s matches and gather strength for tomorrow’s TI 9 Grand Final.

Hello, fellow readers! If you want to get in touch with us and participate in our discussion boards, make sure you visit our Forums. We are more than sure you will find something useful there! The forum is new, so be among the first ones to say Hello!
Tags
dota 2 team OG The International 9 Valve 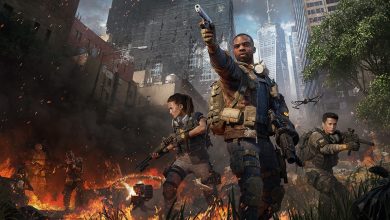 The Next Division 2 Update Delayed To Later 2022 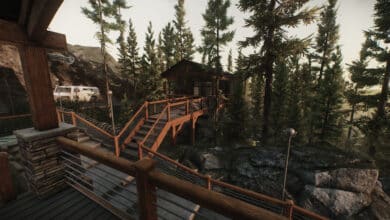