The Rift Beacon, a new mysterious device in Fortnite was recently placed over to a very known location. That location is Neo Tilted. The machine had and still has unknown intentions, even if it already started beaming to the sky. At that particular connection where the air and beam join, it seems like there will be yet another rift opened.

The imagery and animation imply that an outer world activity is going to happen. We’ve already be acquainted with Rifts in one of the Seasons before, so we believe this time it will be something different. Pieces of evidence are leading to the possible recovery of the old Fortnite Map, indicating that Dusty Divot was just the beginning of it.

Many believe it is time for Moisty Mire to envelope its swamp representation, which means that Paradise Palms will face removal. But, knowing that Paradise Palms is one of the player favorites, it doesn’t necessarily mean there will be a complete remodeling. And if Epic Games were up to that, the Rift Beacon would’ve been placed in Paradise Palms rather than Neo Tilted. 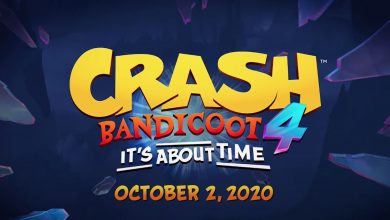