NVIDIA shared an early look on Watch Dogs: Legion with real-time ray-traced reflections which makes the game more realistic. These high-fidelity, immersive reflections replace cube maps and screen-space reflections, enabling windows, puddles, cars, and other surfaces to accurately reflect their surroundings, characters in the world, and the chaos caused by the player.

Have a look below and I’ll let you be the judge: 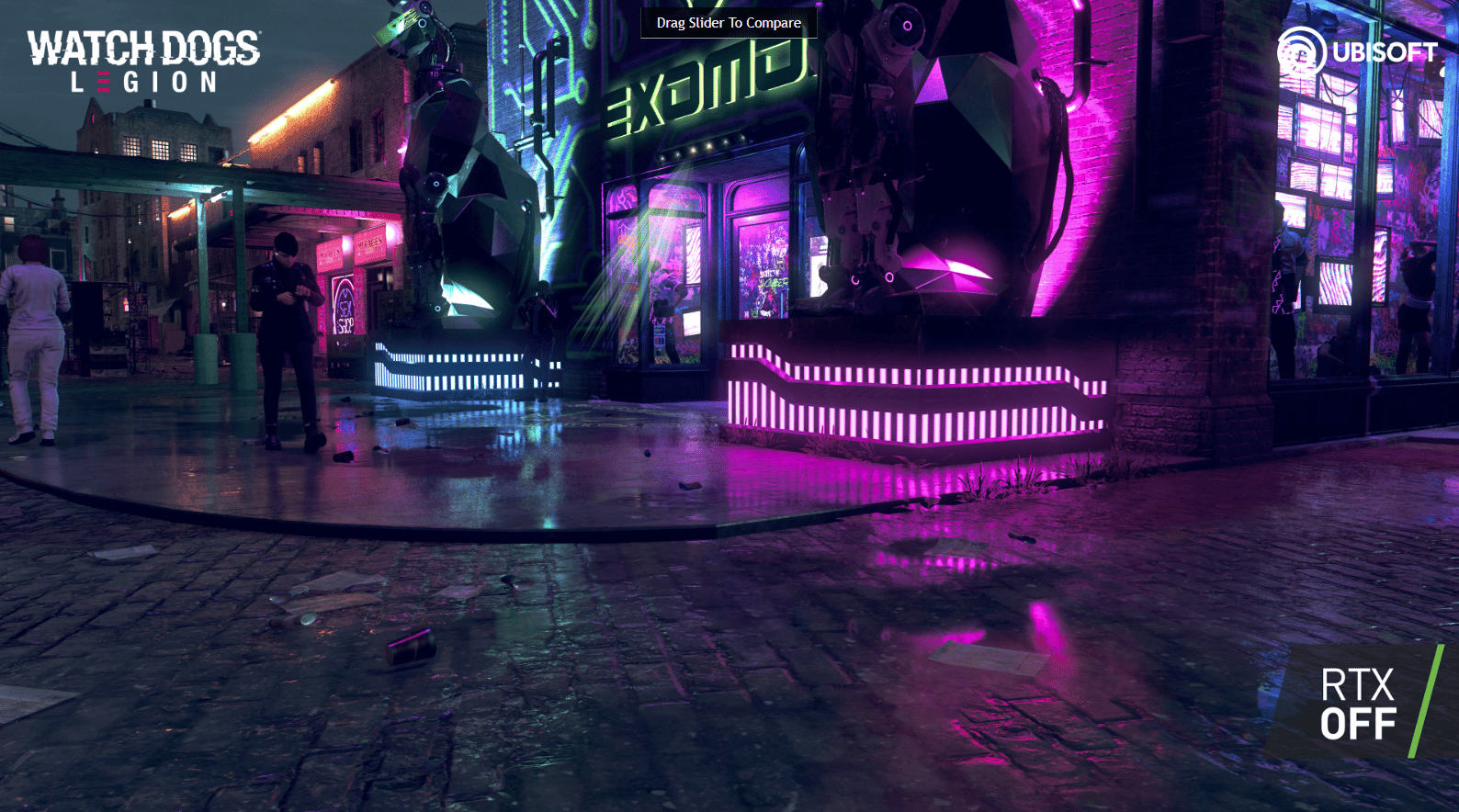 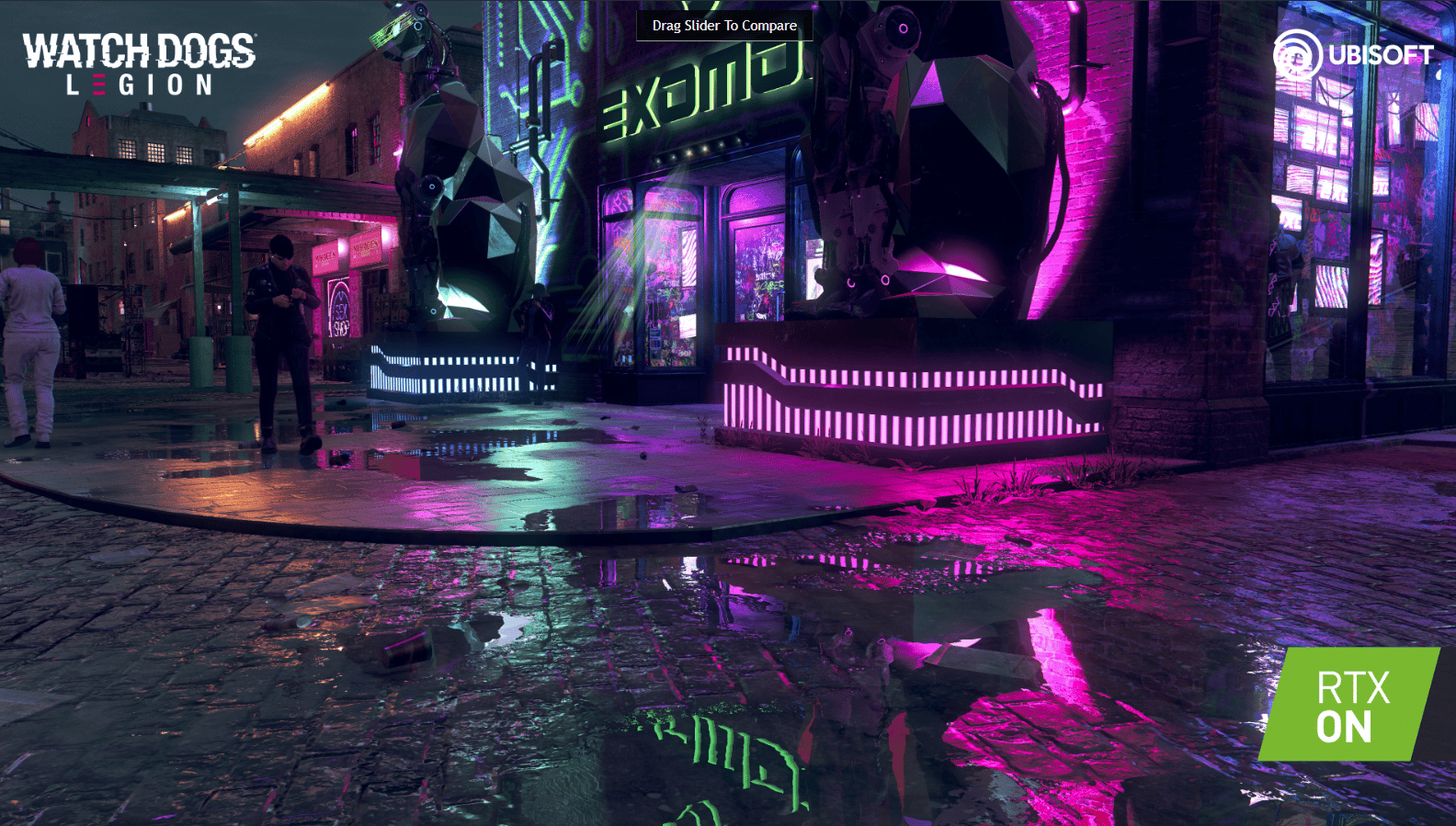 They also launched a trailer, so you might want to check it out below.