Fortnite has released 10.40, and the official patch notes are missing. They will remain unposted until the server downtime finishes. Luckily enough, we have data miners to keep us entertained while we’re awaiting for Epic Games to update the Patch Notes.

For what we know so far, there are a lot of surprises coming in patch 10.40, and they’re about to be discovered, including the in-game leak too. The Visitor is preparing for the new rocket launch, and unlike before, this time he is up to something different. So, as the event goes live,

What do you think of this one? Will the Visitor blow away Tilted towers, which nowadays is turned into Gotham City? 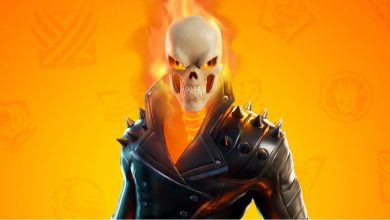 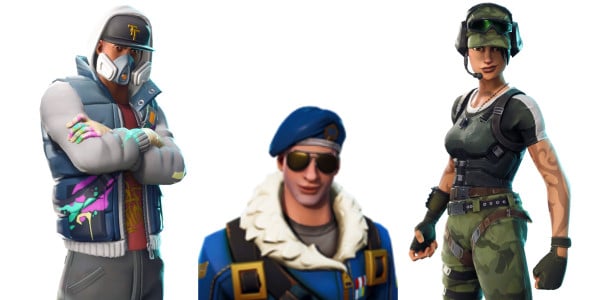