As each update develops in Fortnite, including different Seasons, we tend to make a simple map comparison consisting of two images that are coming from different period. Each update brings a couple of changes, and for that reason, we’re here to help you distinguish them easier. The map image of Week 6 and Week 7 of Season 10 can be found below.

To view the differences on the map, make sure you move the slider according to your will. As you can notice, the most significant changes in Week 7 are Greasy Grove and Moisty Palms.

One of the most exciting things is that Moisty Palms is featuring a Prop Hunt, which allows players to shapeshift into some of the existing objects on the map. 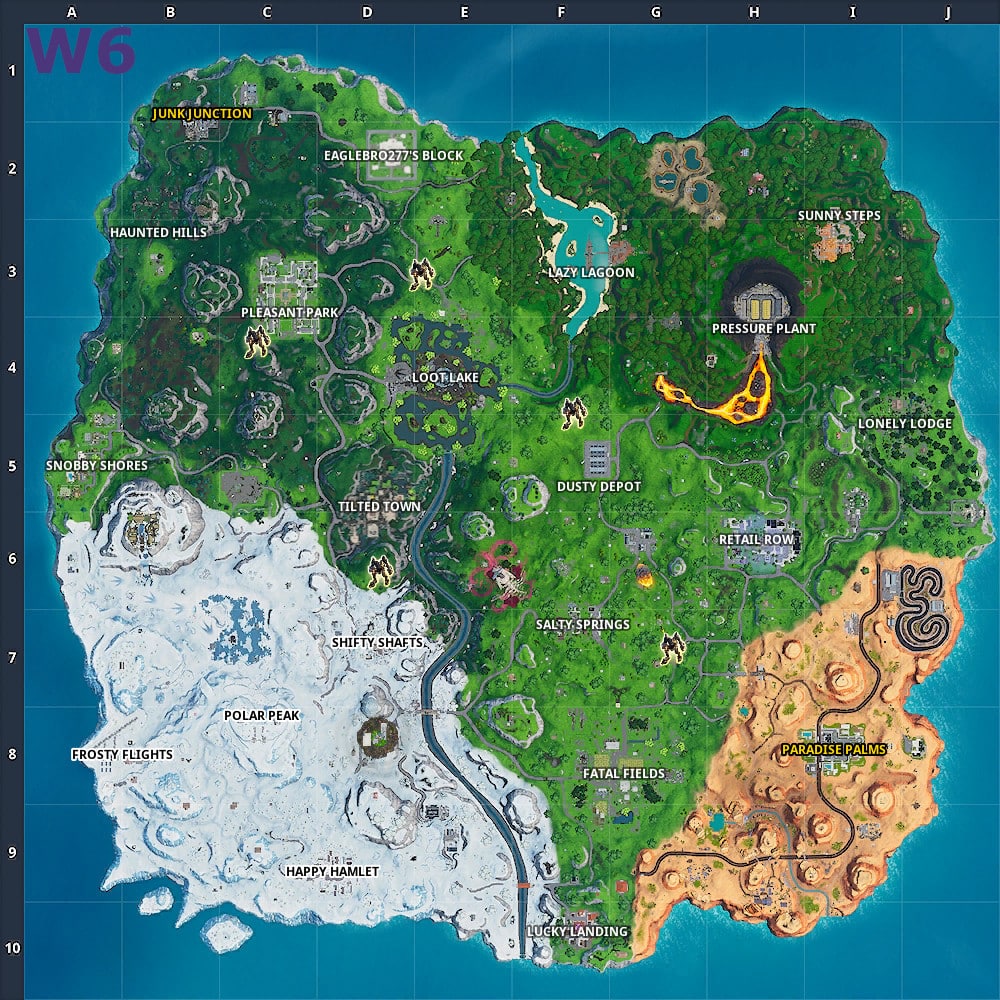 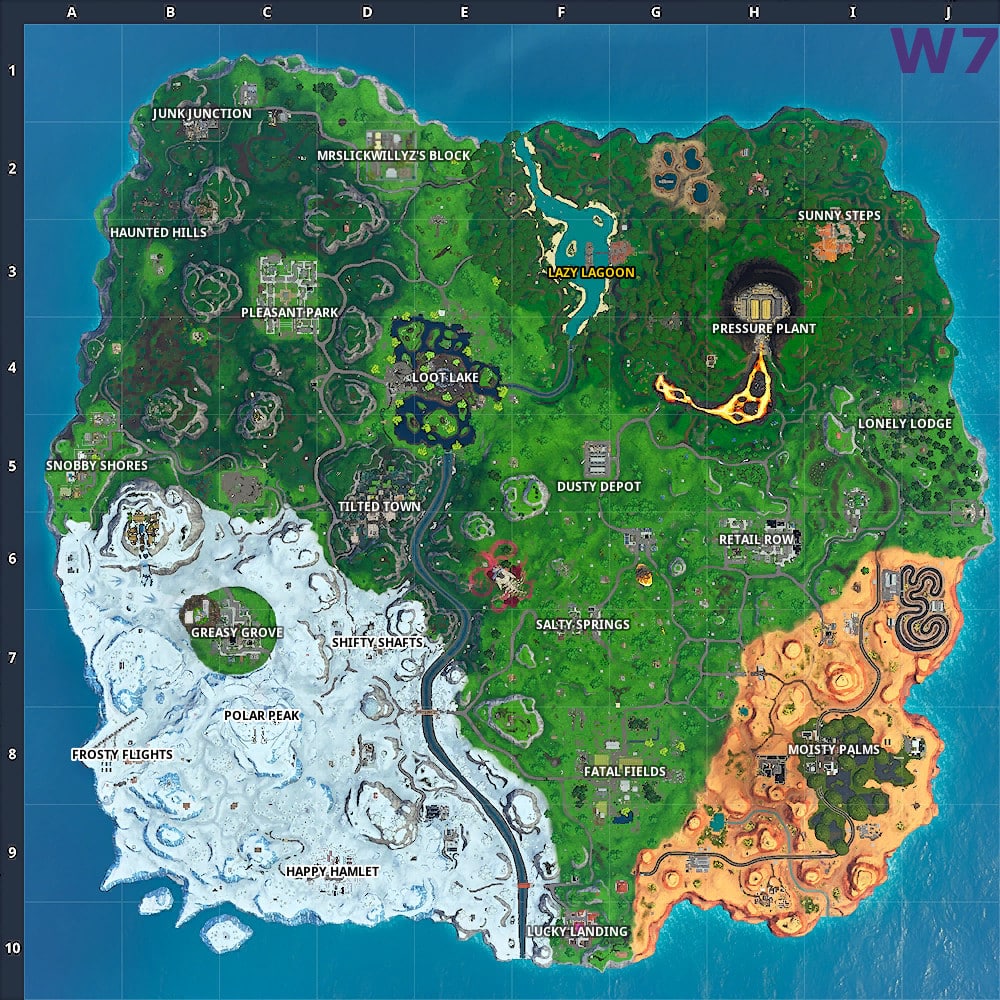