If you remember, there was a Lawsuit filed against Niantic in August 2016. The lawsuit involved private properties that were disturbed by Pokemon GO players. That very same lawsuit is the reason why Niantic is under pressure to remove PokeStops and Gyms that are within 40 meters of private properties.

The final settlement of the lawsuit allows private property owners to have rights to ask for PokeStop removal, which is a whole new PokeStop and Gyms regulation. Supposedly, the impact of the settlement will be very impactful on Niantic and Pokemon GO players. According to the final settlement document:

The Long-Form Notice will provide that Class Members who have already gone through Niantic’s customer service process may contact Plaintiffs’ Counsel with complaints related to the location of Pokéstops or Gyms in Pokémon GO, including at a dedicated email address that Plaintiffs’ Counsel will create, such as [email protected]

Niantic needs to comply with the new regulations for at least three years from today’s settlement. Niantic has already created a request form for this matter. It encourages anyone who believes a modification of certain PokeStop or Gym is mandatory to participate.

This would probably be a determinant to bring closure to every Pokemon GO’s player nightlife. Rural areas and parks will probably be the most impacted. Nevertheless, players shouldn’t panic at all, as PokeStops and Gyms will remain as permanent until submission for the same is made. 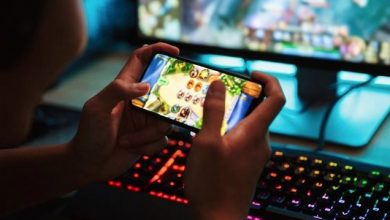 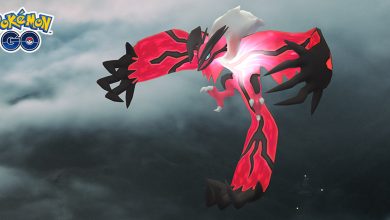