Trainers, new shiny Pokemon are coming in October and the list of available shiny Pokemon is getting bigger and bigger every month.

With that being said, we are looking forward to catching the new shiny Pokemon listed below.

As part of the WTO event (starts last week of September, which means that the following Shiny Pokemon will be available in October and after)

Take a look at the shiny comparison below:

For last, we have the Community Day event on October 12 featuring Trapinch, new shiny forms and other cool bonuses.

It looks like a great month to hunt shiny Pokemon, so good luck and let’s catch ’em all! 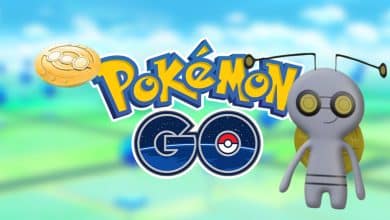