It appears that data miners who tend to leak some info regarding Fortnite have managed to unveil something bigger than just an ordinary discovery. As the date of the end of the season gets closer, new events are expected to become a part of Fortnite, as that’s how Epic Games tends to connect each season.

However, this leak points to something bigger, and that is a new Point of Interest on the Fortnite island. According to the recent leak made by ShiinaBR, a new POI called Starry Suburbs will become available. This will probably be a new zone to offer various activity. Alongside Gotham City, the fictional city of Batman and its villains, Starry Suburbs will make an appearance during Gotham City event is active in Fortnite.

According to a string, the Starry Suburbs is a location in which players will have to complete as a couple of tasks, combined with Gotham City together.

Below you can find the official leak.

There will be a new POI called "Starry Suburbs" after the V10.40 update.

This POI name was found by @Asriel_Dev in a string for leaked (Overtime?) Challenges:

– "Collect the Visitor recording in Starry Suburbs and Gotham City"

Further discoveries show that this POI will replace Snobby Shores.

Epic Games has been absent regarding the matter as they have dedicated to encrypting their files to prohibit leaks of this caliber. Nevertheless, the leaked data comes from records that miners have access to. It’s probably a word about slopiness or intended way of advertisement by Epic Games. 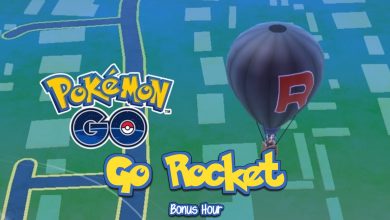 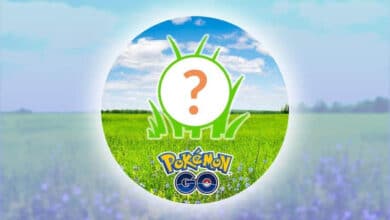