Indie Russian studio Glyph Worlds is taking a stab at the RTS genre with War Selection. The game is being developed with their proprietary engine (Glyph engine) and will hit steam early access on October 8.

War Selection is a real-time strategy game featuring an unprecedented scale of the conflict. Up to 62 players can fight each other across the ages of history pitting the various cultures of the Earth against each other in a battle for tactical prowess and technological superiority. Glyph Worlds’ custom GlyphEngine enables thousands of objects to be maintained simultaneously. This powers the player experience of strategically commanding their armies to blaze their empire’s path to victory. 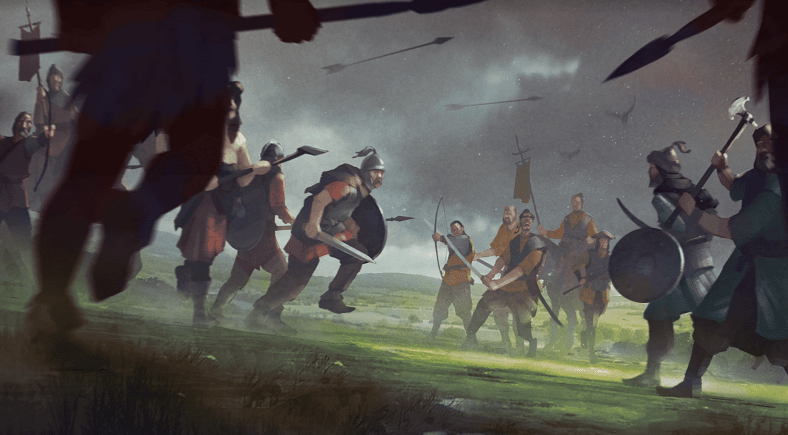 War Selection boats a variety of modes that make use of the unprecedented scale of its multiplayer including:

Check out the teaser trailer below and let us know your thoughts in the comment section below.