The Rocket Event in Fortnite is getting closer to a start, and as such, we have to be ready for what’s to come. But, what exactly is the Rocket Launch going to do and what kind of impact it will have on the Season 11? The positivity across the Fortnite Community is on a high level, and each fan believes that Chapter 2 will recover Fortnite to its original position. A position at which Fortnite was feeling the strongest among the BR genre.

But, will it do that? Season 11 is just on our tail. It is waiting on the Rocket Launch event that will occur in approximately 5 hours from the time of this writing. What’s going to happen is that the Rocket will most probably destroy the whole map, erasing each known POI. The Visitor’s actions remain imminent, and map destruction would push residents to depart to another island on which they’ll affirm new roots.

Chapter 2 was seemingly necessary. With the arrival of a new map, it will stabilize a new current, a flow which will most likely be repeated every 10 Seasons of Fortnite. The end is near, and today is the day for all of these changes to occur. A new path to take, a new direction that will extinguish all of the bad memories, and establish happy faces around the globe.

In regards to Chapter 2, Data Miners have collectively decided to stay away from the event leaks. In that regard, numerous Twitter profiles of some very known data miners have become absent, empty. Therefore, this event is considered as a lot bigger than any previous event encountered in Fortnite. For that reason, each player will have to witness the changes by himself and hop into a game today.

This could be considered as a tribute to Fortnite Chapter 1, which consisted of precisely 10 Seasons. What is your takedown at the upcoming event? Would you be a part of it, and why? Let us know in the comments below! 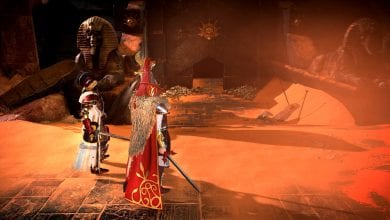 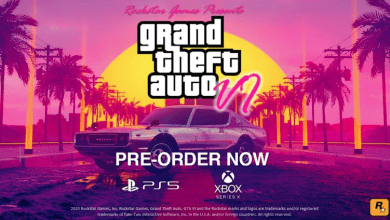 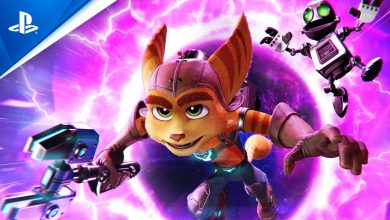