EA has published the patch notes for their upcoming Battlefield V Chapter 5 update. The War in the Pacific is scheduled to arrive on October 29, with plenty of changes alongside its path. According to the notes, the development of Battlefield V hasn’t stopped and it is not planning to do so in the near future.

Two new maps are scheduled to arrive – Pacific Storm and Iwo Jima, alongside many other changes that were jeopardizing the gameplay experience. The patch notes are simply huge and the estimated patch sizes are also a bit chunky.

The PC update will be around 17 GB of size, while the consoles will share the same amount of 11-12 GB.

War in The Pacific Launch Times:

War in The Pacific – Starting October 31

We have increased the rate of fire of the Model 8 because of its inferior reload, and its magazine when compared to the RSC.

The Suomi saw another small adjustment recoil adjustment to better position it against the M1928A1:

The Lewis Gun has been made a bit less accurate in sustained fire to separate it more from the Bren:

Fixed an issue that often made all fully automatic, and burst fire weapons much less accurate and predictable than intended when burst-firing.

What’s being worked on for the rest of Chapter 5? 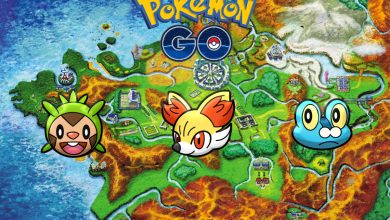 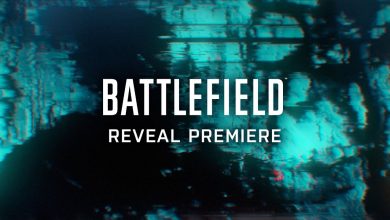 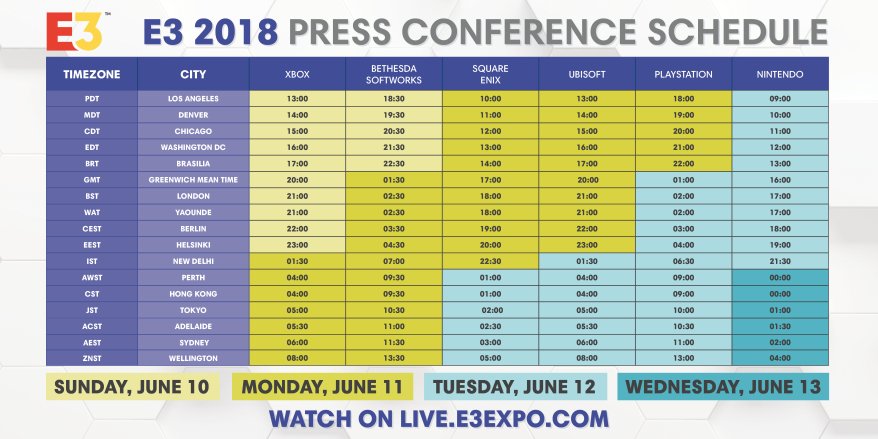