Now that the preload for Call of Duty Modern Warfare has become active, everyone can start downloading the huge chunk of files, which size in the eyes of the fans is quite despicable. 128GB of scale is quite huge. What is the original reason for Modern Warfare to have this big of a size?

No doubt, the textures have a colossal impact on the size, but is there any sort of enhancement for a game of 128GB? Probably so, as we’re waiting for confirmation on which part exactly Infinity Ward had to spend their improvement, thus, why CoD Modern Warfare notices a slew of uncontrollable size.

Not that there wasn’t a warning. A couple of months before release, it was known that both the minimum and recommended PC system requirements asked users to spare 175GB of size. Undoubtedly, the preload option has introduced a slight deviation in size, which serves as a confirmation that the final version of the game is around 50GB less than the pre-announced PC system requirements.

But still, 128GB for a nowadays game sounds like quite a lot. It is even more than GTA V or even a fully modded Arma 3. A reason why everyone believes the surplus comes mainly from the enhanced textures.

Hello, fellow readers! If you want to get in touch with us and participate in our discussion boards, make sure you visit our Forums. We are more than sure you will find something useful there! The forum is new, so be among the first ones to say Hello!
Tags
activision Blizzard Infinity Ward Modern Warfare 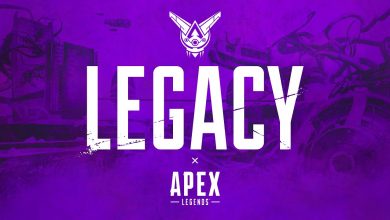