Escape From Tarkov has started creating pre-wipe events to get fans entertained while the new update is forging. The game has gone through two pre-wipe events, while currently, it is waiting on the third one. The current phase of Tarkov is before an update, and that a significant one that’s scheduled to bring a lot of exciting content.

According to Battlestate Games, this event would allow players to keep hold of their items even after they are exterminated. The event is named Secured Container Event, disallowing players to obtain items during raids.

In about an hour the 3-rd event will be started.
Secured container event – You will not be able to put anything in during raid. Raiders and economy event remains on #EscapefromTarkov

Patch 0.12 is highly anticipated, with multiple tags and praises done by Battlestate Games. Being entitled as an Epic Update, we’ll have to wait a bit longer to see it’s magic. 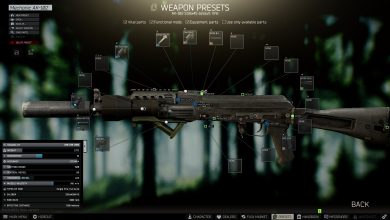