A Fortnite fan has unveiled a new glitch that prevents players from firing their guns as they attempt to do any kind of emote or jump game.

Fortnite Season X is coming to an end soon with a predetermined date for the ‘The End’ event thanks to the countdown to Dusty Depot. However, no matter how long before the long-awaited closure of Season X, players are still playing the game as much as they can, with the thought that with the arrival of Season 11 the map will change forever.

In addition to the excitement and anticipation for the new season, which will bring new cosmetics and weapons, Season 10 also seems to cause some problems, as fans have discovered yet another disturbing bug.

In a post on the FortniteBR subreddit, one user showed a game clip where he had attempted to taunt an opponent with an emote. As the player attempted to make the emote he realized that he could not, instantly panicking with a swift attempt to eliminate.

Things still didn’t go as planned because the user couldn’t even eliminate the target. Sure he tried but was unable to do anything as Pump Shotgun was not firing, leaving him at the mercy of enemies.

The player was then held in place for several moments, despite being eliminated from the game, indicating that something was wrong and that the game had a bug.

Go to emote on someone down and I can’t shoot after, I love this game from FortNiteBR

Although Epic Games team members are active in the Reddit community, they have not yet responded to the video in question, so it remains to be seen if they are aware of the problem or not and above all if they have an explanation for what happened. 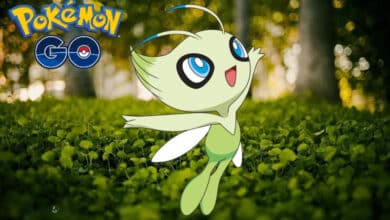 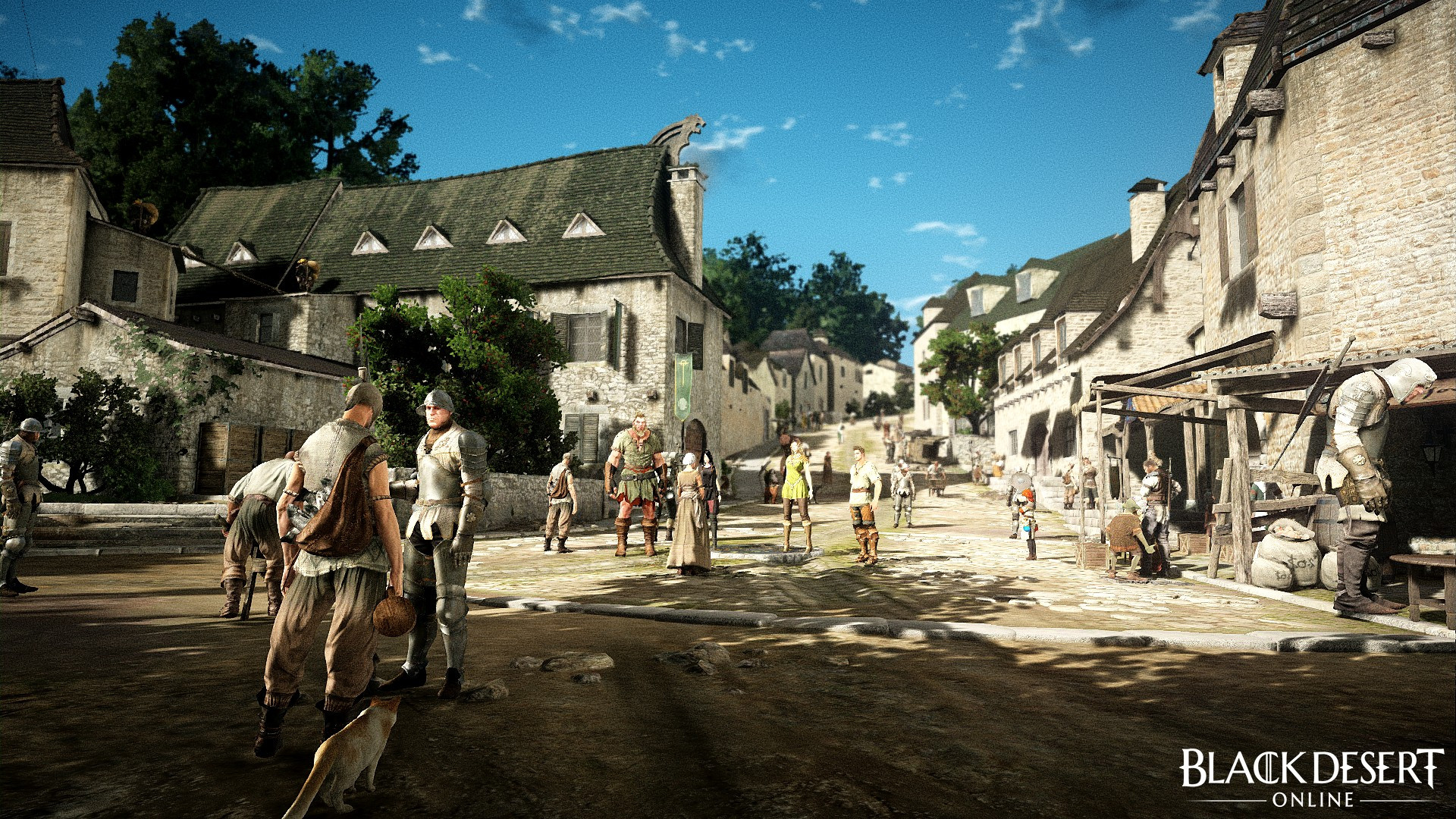