The Black Hole has started reacting and seemingly is due to the Butterfly Event, which causes Shockwaves. This is precisely what began appearing on the Fortnite Livestream. But that’s not it. Each of these shockwaves releases a number. With that said, there’s nothing else to take care of than proceed to watch the stream until the very end and gather as much intel as we can, or wait until the very last scene.

The numbers below have appeared at the exact sequel, so if you remember anything suspicious that reminds you of this sequence, please let us know in the comments below. Within the files of Fortnite, these numbers are classified as SpookyNumbers.

I was not alone. Others were outside the loop. This was not calculated. The Zero Point is now inevitable.

All of the previous theories were slightly bit different, and you can find them below:

According to Twitch, the closest these numbers imply to is Aquaman.

According to multiple people, if you google “11 146 15 62 google maps” you’ll be taken to the following image, which is not the case in our situation.

The meaning behind the numbers has been found.

Well, see for yourself. ( stole this tweet & not giving credit cus im hard AF ) pic.twitter.com/iDaBoW8wnU

Moreover, if you to write the numbers in the google maps search bar as Longitude and Latitude, you will be pointed to the middle of Africa. 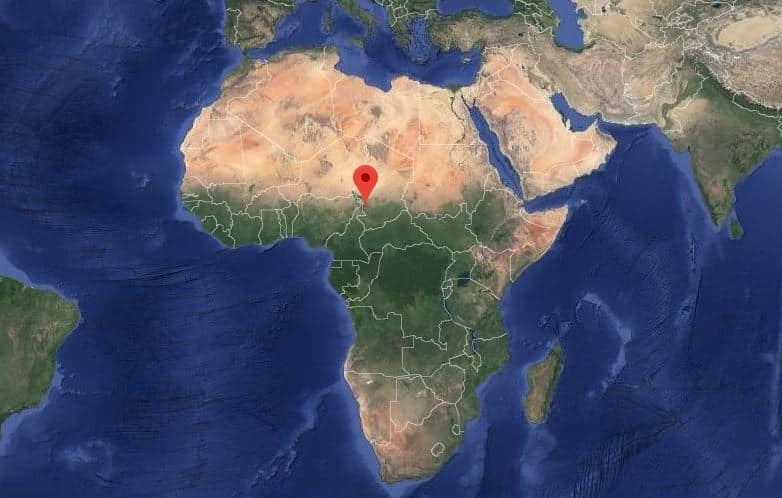 Now, we do not know if we’re going to be taken underwater or maybe hustle throughout a deserted area. What’s coming next we’ll see.

Fortnite's Official Twitter Has No Tweets, Epic Games deletes everything! 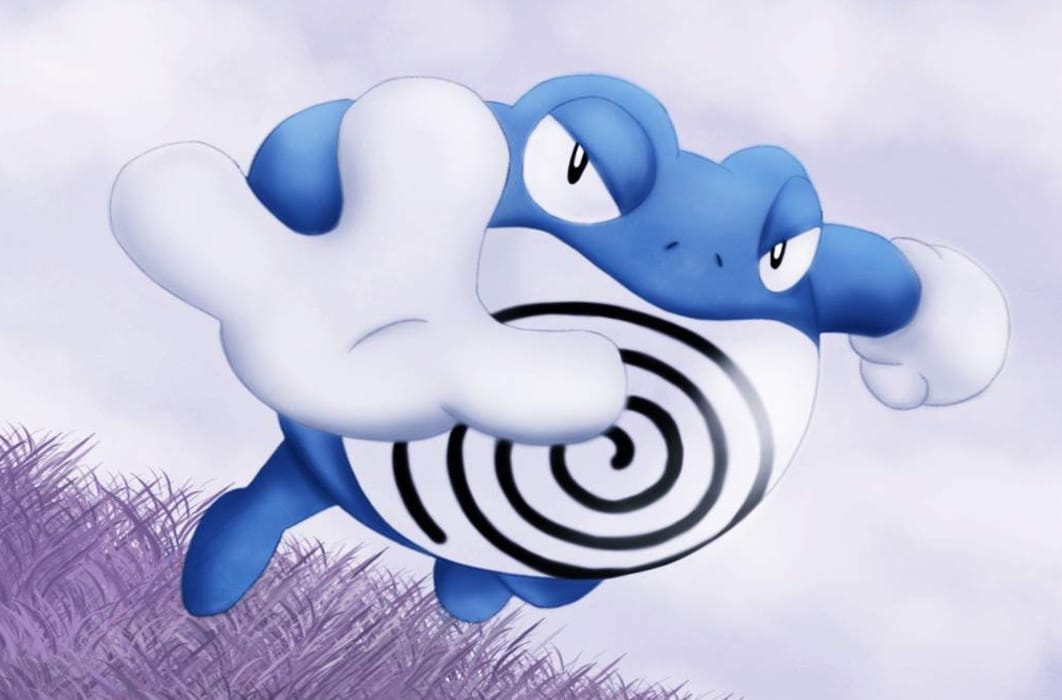 Poliwrath Defeated By 3 Trainers, Here is a Video How to Beat the New Raid Boss with only 3 People