Trainers, the official Pokemon Go Twitter account teases the next Halloween event and according to their latest tweet, Litwick will be one of the many Ghost Type Pokemon that will have increased spawn rate during the event.

Pokemon Go Twitter account confirmed this year’s Halloween event on October 11 and they are ready to make things a bit spookier.

They also confirmed that Litwick will be one of the many Ghost Pokemon featured during the event and it looks like we might get Shiny Litwick. However, the shiny form of this Pokemon is not officially confirmed, but it would be great if they release it for the Halloween event.

We expect to see more cool bonuses for the Halloween event and new shiny forms.

There is no info about the start date, but we expect this Halloween event to begin the last week of October.

Until the official announcement, stay with us and get the latest Pokemon Go news. 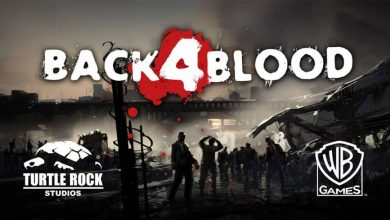