Epic Games do their best of marketing in the best possible scenario. Red Dead Redemption, the MMORPG game developed by Rockstar, is now available to pre-purchase on the Epic Games Store. One year after its release on PS4 and Xbox One, the game is set to release on the PC platform, bringing lots of new features and excitements.

Not long ago, Rockstar Games announced a couple of new Bounty Hunter Missions, 2 New Gang Hideouts, new weapons for story mode, two new treasure maps, new horses, 5 unique trinkets, and more. All of the enumerated ones will take place on the PC platform only, as the PS4 and Xbox One users have already delved into the world of RDR 2.

The official tweet and availability of Red Dead Redemption 2 arrived from Epic Games themselves when, within a tweet, they have notified every single follower that the pre-purchase of RDR 2 is now available.

Pre-purchase is available now on the Epic Games Store!

Epic Games is still probably one of the best competitors to some of the best known Digital Resellers worldwide. It becomes unclear if they should be still treated as competitors because of their overgrowing path.

Hello, fellow readers! If you want to get in touch with us and participate in our discussion boards, make sure you visit our Forums. We are more than sure you will find something useful there! The forum is new, so be among the first ones to say Hello!If you are a video game developer and you have a submission to make, you can mail us at team@futuregamereleases.com
Tags
Epic Games Store red dead redemption 2 Rockstar Games 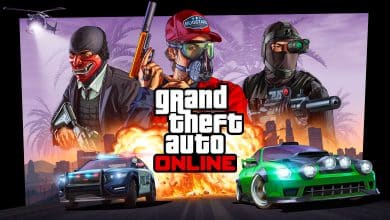 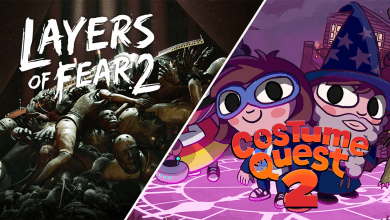 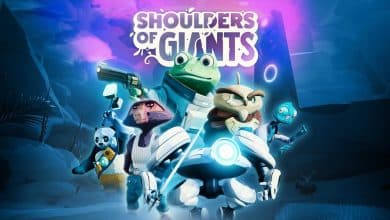 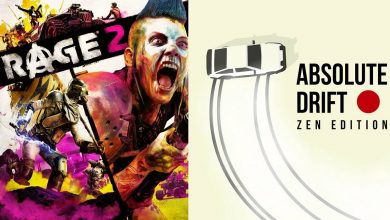 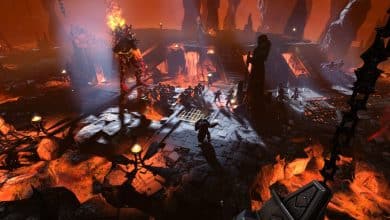 Age of Wonders 4 Arriving May 2